Critical for a satellite’s lifespan in the space, these solar cells were till now being procured from some of private space solar cell manufacturers in the U.S. 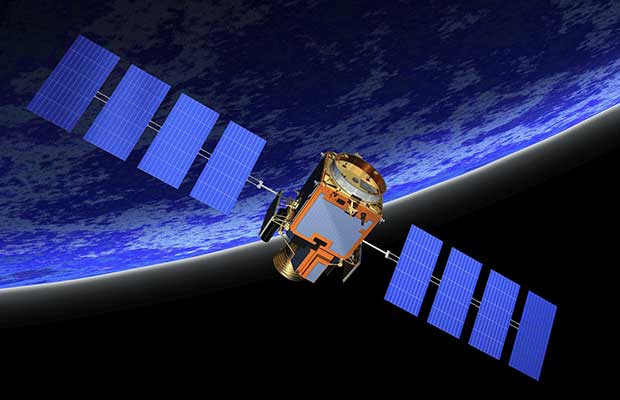 In another push to the Indian solar industry, Government of India’s Indian Space Research Organization (ISRO) has finally bought the technology to build space solar cells in India.

Critical for a satellite’s lifespan in the space, these solar cells were till now being procured from some of private space solar cell manufacturers in the U.S.

The deal also aims at preventing a standstill in the satellites programmes. The import duties and loyalty costs paid to the U.S companies also come as reasons for the space agency’s thoughtful move.

With the technology in hand, solar and space industry in India do away with the dependency on the U.S for space solar cells. Building the critical component in the country would develop a sense of self reliability and ownership.

Talking about the costs of the space solar cells to TOI, ISRO Chairman K Sivan said, “For producing a small remote sensing satellite, 1,500 solar cells are needed. For a big satellite like Gsat (communication satellite), around 10,000-15,000 solar cells are imported. Isro used around 20,000 imported solar cells for developing the country’s heaviest satellite Gsat-11. Isro has to shell out Rs 15 crore for import of every 10,000 cells. If these cells are produced in the country, the cost will go down several times.”

He also mentioned that the contract has been given to PSU Bharat Electronics (BEL) to use the bought technology to produce the space solar cells at an ISRO facility in Bengaluru.

These solar cells for space are convinced to be more advanced in terms of technology and efficient in order to produce electricity in the space. The enhancement in the space programmes would eventually help in the longevity of the Indian satellites.