In 2014 Israel has set a target of achieving 5 percent of renewable energy which is now after three years is constituted to be on 2 percent. 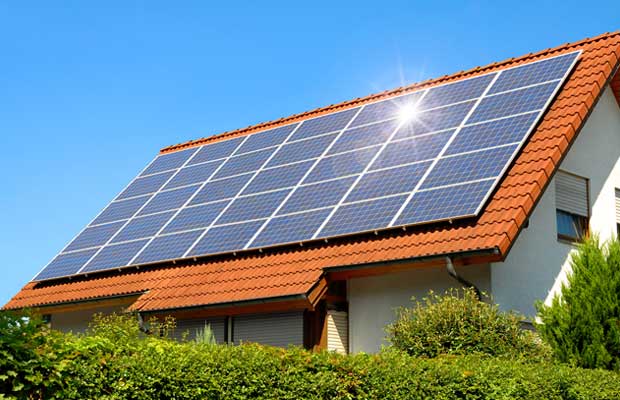 According to a newly launched program by The Energy Ministry and Electricity Authority will help Israeli residents and other electricity consumers to sell power and install solar panels to the grid.

The generation of additional 1,600MW of the electricity is the main aim of the program. The initiative will help Israel accomplishing its goal of generating 10% of its energy from renewable by 2020. Notably, in 2014 Israel has set a target of achieving 5 percent of renewable energy which is now after three years is constituted to be on 2 percent.

The state-owned Israel Electric Corporation is the only entitled body to whom Israel residents could trade electricity against discounts on their electricity bills. The permission of installation of solar rooftop panels were already granted to Israeli residents. The average monthly bill amounting to 750 shekels ($214) confiscated the amount of electricity each household could generate and sell. As per the new program there will be no cap on generation capacity and selling units and the residents will get cash instead of discounts on electricity bills. Also the program will ease the process of approval sanction for installations and power grid link up with permitting entrepreneurs to install solar panels on open land and roofs.

According to the Electricity Authority stated that the new program will make the installation of solar panels more affordable and will resale power for their own purpose because of the plummeting cost of solar panels.