The session at CoP23 served as the Curtain Raiser for the ISA’s upcoming Founding Ceremony. 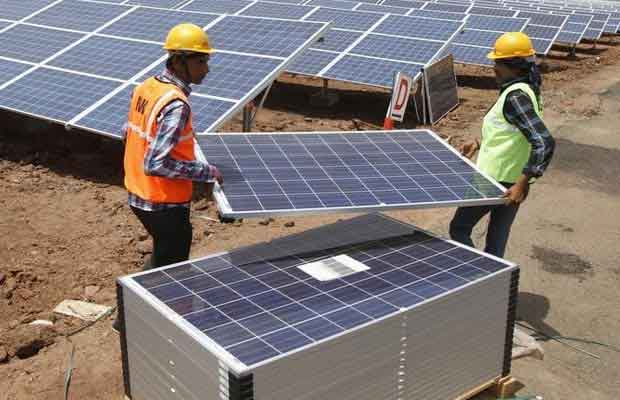 Leading solar energy solutions provider Vikram Solar was one of the participants in the 23rd Conference of Parties of the United Nations Framework Convention on Climate Change (COP23) in Bonn, Germany. Gyanesh Chaudhary, MD & CEO was the company’s representative.

Chaudhary during the event said, “ISA stands as the perfect opportunity for faster innovation, cost reduction, quality improvement, demand creation, and mass production of solar components in India. ISA is estimated bring $1 trillion investment for solar growth for its member countries. This financial support pairing with the implementation of tried and tested best policy framework (from successful scenarios) will help in encouraging solar manufacturing and implementation within India.”

The session at CoP23 served as the Curtain Raiser for the ISA’s upcoming Founding Ceremony. It featured presentations on ISA programmes and a report on Common Risk Mitigation Mechanisms(CRMM), as well as a panel discussion on the global effort to accelerate solar energy deployment.

Adding further Chaudhary said, “Innovation is the only key to reach global competitiveness, control prices of solar, and improve the solar industry. Cross country collaboration through ISA can help the India and other developing countries in finding the best support for innovation. Making way for cost reduction, quality improvement, and mass production of solar components. Technological exchange within the 121 member countries of ISA will make path to innovation clear and easier.”