After long and difficult political discussions, Ireland has succeeded in forming a new government, which has promised a “revolution” in renewables. 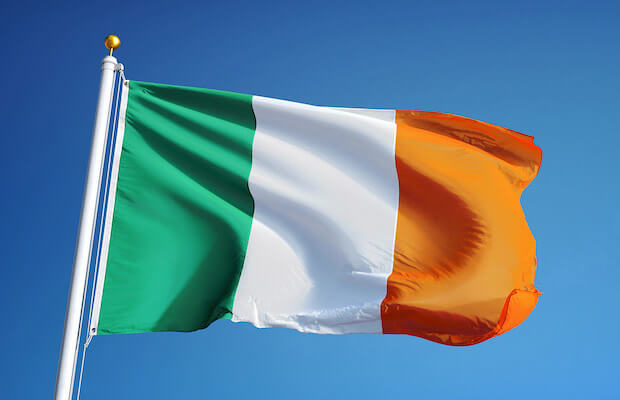 After long and difficult political discussions, Ireland has succeeded in forming a new government. The new three-party government coalition between Fianna Fáil, Fine Gael and the Green Party marks unknown territory for Ireland. The new partners have promised a “revolution” in renewables, including annual capacity auctions and more.

Before agreeing to the coalition, the three parties had to make a number of political compromises, amongst them a shared term: Fianna Fáil party leader Micheál Martin will become Ireland’s new Prime Minister for the first two and a half years of the potential five-year mandate before handing over to outgoing Prime Minister Leo Varadkar from Fine Gael. Varadkar will now serve as Minister for Enterprise, Trade and Employment and Deputy Prime Minister. Green Party leader Eamon Ryan has been appointed Minister for Climate Action, Communications Networks and Transport.

The Green Party’s members, being the last ones to approve the plans, voted strongly in favour of entering the coalition. The agreement puts an end to a political stalemate following a general election in February 2020 that saw a surge in support for Sinn Féin. During the campaign, the leaders of both Fine Gael and Fianna Fáil ruled out forming a coalition government with Sinn Féin. But to secure a majority in parliament, the newly formed three-party coalition was necessary. The agreement is also significant as Fianna Fáil and Fine Gael will become government partners for the first time, ending nearly a century of political rivalry dating back to the Irish Civil War.

Ahead of the Green Party members approving the coalition, the new partners had already presented their government programme outlining major policy goals. They promised a “revolution” in renewables, to include annual capacity auctions and to increase their 2030 offshore wind target from 3.5 GW to 5 GW. A new offshore auction is planned for 2021. The government programme also promises rapid decarbonisation. The parties aim to increase the share of renewables to at least 70% by 2030 and to reduce greenhouse gas emissions by 7 percent annually in the 2020s. They see Ireland as a contributor to a pan-European renewable energy generation and transmission system, with a future potential of at least 30 GW of offshore floating wind power in our deeper waters in the Atlantic.

“Due to the long period of political uncertainty, Ireland is the only country that still has not submitted its National Energy and Climate Plan (NECP) to the EU. For the EU to keep its scheduled assessment of the NECPs, it is very important that Ireland submits its final plan as soon as possible,” WindEurope stated.