IREDA to sanction Rs 13,000 crore loan for renewables in FY18 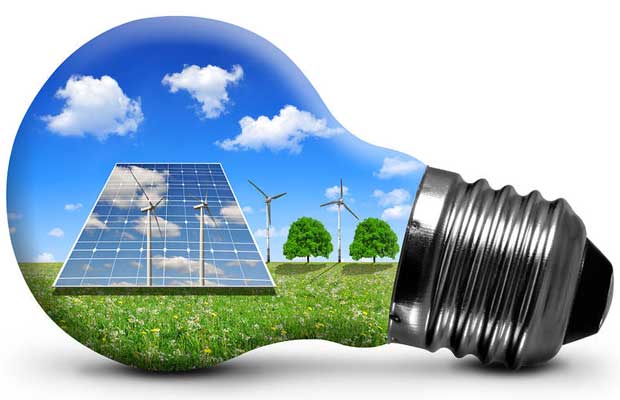 State-run Indian Renewable Energy Development Agency (IREDA) will sanction Rs 13,000 crore for clean energy projects next fiscal in the country, vying for around 20 per cent of the loan market share. With the government aiming at adding around 15 to 16 GW of clean energy projects, including solar and wind, there would be total credit market size of around Rs 65,000 crore.

“We have planned to sanction around Rs 13,000 crore credit to clean energy project developers in the country in next financial year, which would be around 20 per cent of the market share,” IREDA Chairman K S Popli told PTI.

Popli also said that IREDA would be able to release around Rs 8,000 crore for these clean energy projects in country.

IREDA has sanctioned around Rs 37,000 crore of credit for clean energy projects in the country so far and has released around Rs 28,000 crore to developers, which aids generation capacity of around 7,000 MW.

Elaborating further, Popli said, “The same amount of credit would be able to aid larger green capacities as the cost of clean energy equipment was quite high in earlier days”.

The lower cost of equipment and lower borrowing charges have already pulled down solar energy tariff to all time low of Rs 2.97 per unit last month. The wind power tariff has too dropped to a record low of Rs 3.46 per unit in an auction of 1,000 MW capacity conducted by the Solar Energy Corporation of India (SECI).

In order to give more wings to IREDA’s ambitious plans to finance clean energy projects, its board has approved initial public offer proposal of Rs 13.90 crore fresh equity share with face value of Rs 10 each during February 2017. The initiative would help IREDA to increase its net worth facilitating lending to larger projects. The fresh issue of share shall be at price to be determined through a book building process. The IPO process is expected to be completed within six months from the date of approval of Cabinet Committee on Economic Affairs (CCEA).

As soon as the necessary approvals are in place, IREDA shall approach the market and there is no question of wait by the agency for the market to stabilise before approaching the bourses, the official said.

Though several commercial banks and financial institutions have forayed into clean energy financing, Indian Renewable Energy Development Agency (IREDA) has been successfully maintaining its substantial share of the renewable market. Now, the other big players in the green energy finance market next fiscal would be state-run Power Finance Corp and Rural Electrification Corp, which are likely to have substantial share in the segment.