IREDA Deliberating Over $100 mn Green Window for Financing RE Projects 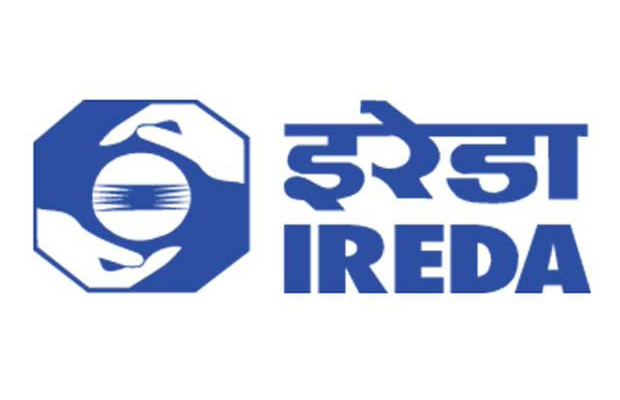 IREDA is India’s leading financial institution dedicated to clean energy expansion. Since its founding under MNRE in 1987, it has financed the largest share of renewable energy projects in India.

An allocation of approximately USD 20 million is being considered for the green window, with plans of leveraging USD 80 million from other agencies to establish a facility of USD 100 million, the secretary was quoted as saying by an MNRE statement.

“IREDA is planning to set up a dedicated green window to serve the unserved segments of renewable energy,” Kumar said at the UN Climate Change Conference (COP 25) in Madrid, Spain. “Renewable energy is increasingly cheaper and better for the strategic interests of India, and the IREDA green window would provide a significant boost to the renewable energy market.”

“As India moves towards becoming a USD 5 trillion economy, the country’s aim to install 450 gigawatts (GW) of renewable energy capacity would be one of the major drivers of its economic growth,” he added.

The green window would be set up to dedicatedly support underserved clean energy markets and support scaling up of new clean energy technologies. The seed capital will be used to leverage additional sources of capital from both private domestic banks and international sources, the statement said.

India is one of the top three nations leading global renewable energy growth. As of October 2019, India’s installed renewable capacity has already met about half of its 2022 target of 175 GW, the statement said. Achieving the 175 GW goal would increase green energy access for millions of Indians and, additionally could create up to 1 million job opportunities for over 300,000 workers in the country by 2022.

Green windows, like green banks, are public entities created to work with the private sector to increase investment in green energy and bring clean energy financing into the mainstream. A green window would lower the risk for traditional banks to finance green energy and tap into international capital to help India power its cities and rural communities, it said.