IREDA CMD Announces Plans For An IPO At AGM

Pradip Kumar Das, the Chairman and Managing Director (CMD) at the Indian Renewable Energy Development Agency (IREDA) announced plans to go for the institution to go for an initial public offering (IPO) soon at its 34th AGM yesterday. The CMD also informed shareholders about performance in 2020-21, when IREDA disbursed its second highest amount of loans amounting to Rs. 8,827 Crore and a  highest ever Profit Before Tax of Rs. 569.52 Crore. This was an increase of 136.20% over the Rs. 241.11 crore in profits last year. There was also a net reduction in NPA from 7.18% in the previous year to 5.61% ending FY2020-21, which is a significant reduction of approx. 22% from the previous year. These developments have come in a year when despite the pandemic, the government launched major initiatives for the power sector to ease liquidity issues at discoms, and by default, make life a little easier for generators too.

For IREDA, on an equity base of over Rs 784 crores, that has translated into earnings per share (EPS) of Rs 4.42 per share. 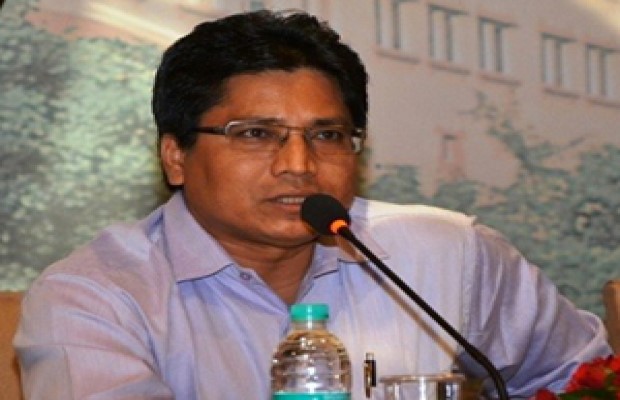 Das also confirmed plans at IREDA to set up an alternate investment fund (AIF) to tap large institutional investors like debt funds, pension funds, insurance funds, and environmental, social, and governance (ESG) funds. Funding through the AIF will help IREDA finance new projects of borrowers who are close to the exposure limit.

Asset securitisation is also on the anvil, with the use of ‘pass through certificates’.

IREDA has also been stepping up into its role as the implementing agency for both the Solar PLI manufacturing screme of the government, and the 12 GW CPSU focused solar project scheme where it announced winners for 5 GW recently. In the PLI (Production linked incentive) scheme, the firm stands to get 1% of all amounts disbursed as PLI.

An IPO by the firm is a natural progression considering the scale of the impact and role it has to play for India’s solar ambitions. The government will be only too keen to reduce its own role, especially on the funding side.