International Solar Alliance has created an international expert group to work on blue print of the mechanism which is expected to come out in next year. 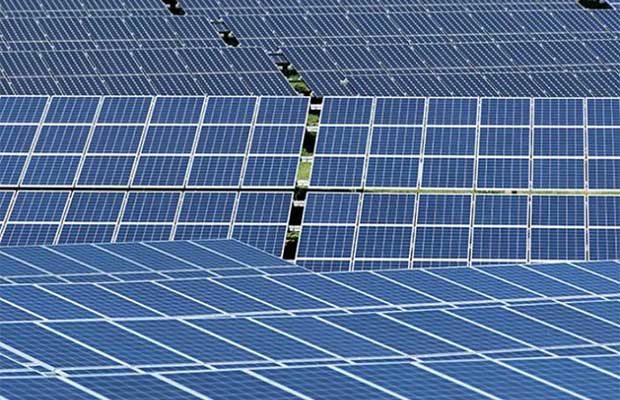 The International Solar Alliance (ISA), which became a treaty-based global entity on December 6, is planning to develop an insurance scheme – Common Risk Mitigating Mechanism – to protect investors’ interests so that more and more investment can be attracted to the growing solar energy sector.

ISA has created an international expert group to work on blue print of the mechanism which is expected to come out in December 2018.

It is expected that the mechanism will help diversify and pool risks to unlock huge investment in the sector which may need more than $1000 billion to create solar energy capacity of 1,000 GW globally by 2030.

Upendra Tripathy, the interim director general of the ISA, said, “We are planning to create risk mitigation mechanism which is a sort of insurance scheme so that more and more money can come to the solar sector”.

Tripathy said that the Alliance would encourage the partner multilateral banks to earmark at least 10 percent of their credit to the solar sector. “We can always facilitate and create an ecosystem so that the money will flow in”, he added.

The International Solar Alliance was jointly launched by India and France on sidelines of the UN climate change conference in Paris on November 30, 2015. The goal of ISA is to facilitate creation of large-scale solar energy capacity in 121 prospective member countries by aggregating demand for funding, technology and innovation.

So far, 46 countries have signed the framework agreement of the ISA and 19 of them, including India, France, Australia, Bangladesh and Peru, have ratified it.

The ISA is the first inter-governmental global organisation which will permanently be headquartered in India. Its secretariat is located in the campus of the National Institute of Solar Energy, Gurugram, Haryana. India will meet the expenses of the secretariat for initial five years.