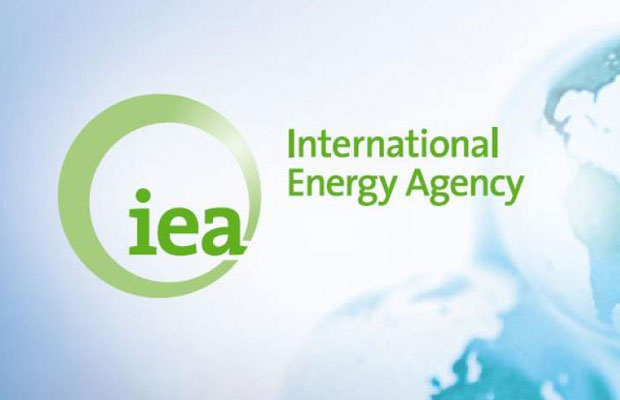 The International Energy Agency (IEA) predicts India is likely to lead global energy demand growth surpassing China and the US by 2040.

In its latest World Energy Outlook, published by the International Energy Agency (IEA), India’s energy demand would increase by 1,005 million tonnes of oil equivalent (Mtoe) by 2040. Thus, India will beat China (790 Mtoe), Africa (485 Mtoe) and West Asia (480 Mtoe), accounting for 30 percent of the total growth in world energy demand. However, United States, Europe and Japan likely to cut their energy demand by 200 Mtoe, 30 Mtoe and 50 Mtoe, respectively, by 2040.

The traditional distinctions between energy producers and consumers are being blurred, and “a new group of major developing countries, led by India, is moving towards centre stage,” the Paris based agency said in its report.

The International Energy Agency (IEA) report describes ‘a world in transformation’ defined by the four “large-scale shifts in the global energy system.” It outlines the fourfold shift towards the rapid deployment and falling costs of clean energy technologies, the growing electrification of energy, to a more services-oriented economy and a cleaner energy mix in China, and the resilience of shale gas and tight oil in the United States.

International Energy Agency (IEA) predicts that renewable energy will account for two-thirds of global investment in power plants through to 2040. Over the next 25 years, rapid deployment of solar photovoltaics (PV), led by China and India, will help solar energy become the largest source of low-carbon capacity, the report said.

“Solar is forging ahead in global power markets as it becomes the cheapest source of electricity generation in many places, including China and India,” said FatihBirol, the IEA’s executive director. “Electric vehicles are in the fast lane as a result of government support and declining battery costs but it is far too early to write the obituary of oil, as growth for trucks, aviation, petrochemicals, shipping and aviation keep pushing demand higher. The U.S. becomes the undisputed leader for oil and gas production for decades, which represents a major upheaval for international market dynamics,” Birol added.