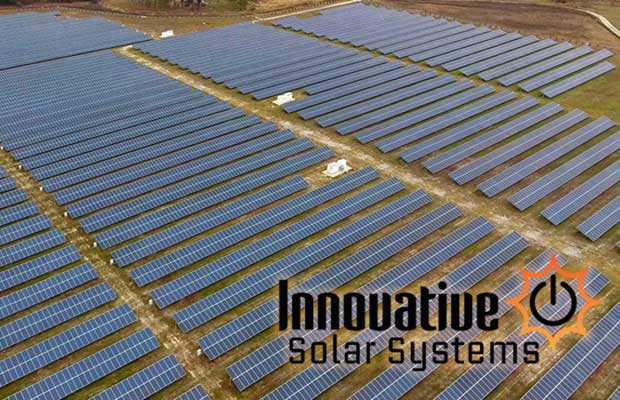 Innovative Solar Systems, a North Carolina based solar farm Development Company has just announced that it is in the process of selling off almost 1GW of Utility Scale size Solar Farm projects from the company’s current pipeline of over 10GW, which are in various development stages for the 2017 calendar year. When asked about what sets ISS apart from the competition when it comes to these 20MW to 80MW Utility Scale projects, ISS’s CEO said that there are many factors that make ISS projects special, 1) Easier build sites, 2) Lower Install Costs, 3) Better PPA’s, and 4) ISS’s Ability to Provide Projects at “Shovel Ready”, NTP or at COD in a Turn-Key Manner.

Pension Funds and Investors from all over the World are now in talks with ISS about either a Strategic Merger or Equity Purchase of the company due to ISS’s strong foot hold in the Solar Farm Industry. It was recently announced that one of ISS’s clients that had previously purchased almost twenty large scale projects from ISS is being bought out by Solar Industry giant for somewhere north of $1Billion US Dollars. That Merger or buy out was purely dictated by the fact that one company needed the skills and talents of the other to grow faster and get larger in the Solar Farm market place faster. The company has Billions of Dollars of Projects in Development thus making ISS a quite valuable partner to those seeking to enter the US Solar Farm Market in a big way.