Modi said by 2030, India aimed to address 40 per cent of its power needs by means of renewable energy.

Prime Minister Narendra Modi on Sunday gave a call to start-ups run by the city youth to initiate a clean cooking movement by tapping the huge market potential of solar energy, saying they would get blessings of women from the poor sections of society. 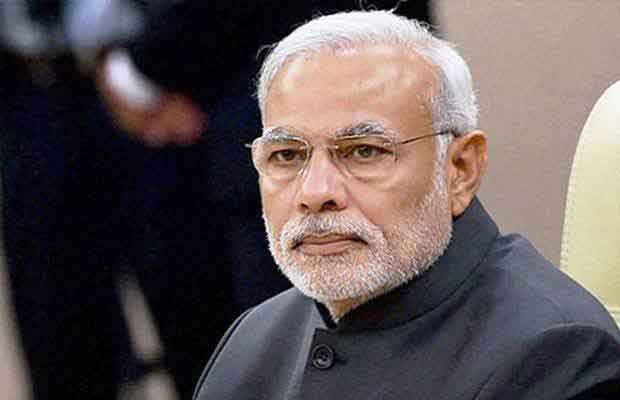 Modi said in the last 35 years, governments had spent Rs 4,000 crore on renewable energy but within three years of his government assuming office, nearly Rs 11,000 crore had been spent.

“I invite start-ups run by youth residing in Bengaluru to initiate a clean cooking movement by tapping a huge market potential of solar energy. Whoever initiates it, will be blessed by mothers belonging to poor households,” he said participating in a function here.

He said through this the country would be in a position to save a huge sum of money.

Modi said by 2030, India aimed to address 40 per cent of its power needs by means of renewable energy. The government’s aim is to produce 175 gigawatt power by 2022, he added.

He said LED bulbs which earlier cost more than Rs 350 were now available for Rs 40 to Rs 45 under the Ujala scheme. More than 27 crore LED bulbs had been distributed so far, he said, adding that through this scheme the middle class had been able to save Rs 7,000 crore.

The government had distributed more than three crore gas connections to rural women which had not only made a positive difference in their lives, but also contributed to a cleaner environment, he said. The prime minister said the need of the hour was to make efforts to free India from evils such as illiteracy, ignorance, malnutrition, black money and corruption.