The cost of solar power has dipped well below the 3-mark, if software major Infosys is any example.

Infosys’ Executive Vice-President, U Ramadas Kamath said that the company has 6.6 MW of ground mounted solar capacity (and another 600 kW on the roofs) at its Hyderabad facility. The cost of generation of electricity, averaged over 20 years, works out t 2.85. 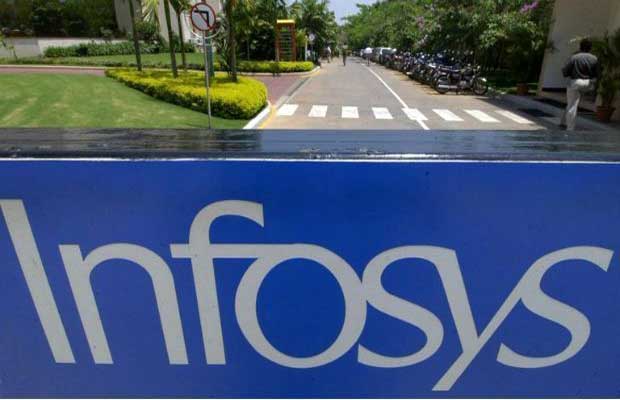 Encouraged, the IT firm is planning to add another 3.5 MW in the same area. Kamath stated that the plant would yield generation of 1.9 million kWhr of electricity per MW of capacity (which compares well with the industry benchmark of around 1.6 million units).

Explaining the high performance, Kamath mentioned that the company went in for premium modules. The 6.6 MW, set up last December, is a mix of both thin film and  poly-crystalline—the two predominant technologies used in the manufacture of solar modules.

Again, 40 per cent of the plant is fixed tilt, while the rest use trackers that enable the panels keep facing the sun all the time.

Infosys was the first Indian company to join RE100, a global initiative in which companies pledge that all the energy they use for all their operations would come from renewable energy sources by a voluntarily set deadline. Infosys has pledged it would be 100 per cent green by 2018; it has come half way now.