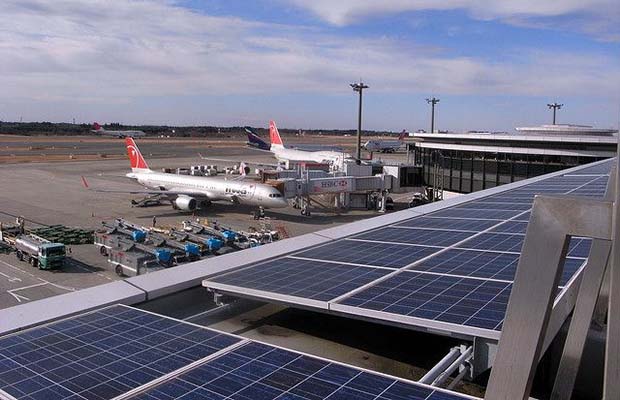 Indore airport, also known as Devi Ahilyabai Holkar Airport, may soon be recognized for its significant progress in managing carbon emissions by a global airport body.

Airport authorities plan to apply for carbon management certification programme – ‘Airport Carbon Accreditation’, which is run by Airports Council International (ACI). It was launched in 2009 and is the only voluntary global carbon management standard for airports. Four Indian airports already have this rating.

This accreditation recognizes efforts of an airport in managing and reducing carbon dioxide (CO2) emissions through independent assessment and verification. Indore Airport officials said that the accreditation aims at reducing carbon footprints by implementing cost-effective carbon mitigation action and instituting an environmental policy.

The airport can participate at four progressively stringent levels of accreditation including – mapping, reduction, optimization and neutrality. Four airports – Kolkata, Bhubaneshwar, Varanasi and Trivandrum already have the level 1 (mapping) accreditation.

Indore airport officials said that they fulfill most of the criteria and would be able to achieve the accreditation of level 3 +. The officials add that they have implemented most of the necessary measures like PIR motion sensors, rainwater harvesting, installation of energy-saving LED lights and a solar power plant for energy efficiency, which can be helpful in obtaining the accreditation of level 3 +. Authorities had earlier planned for obtaining Indian Green Building Council’s (IGBC) Green Existing Building rating for an airport building. However, it was dropped, and they have now decided to apply for ACI’s airport carbon accreditation.

Last year, a solar pant of 1-Mega Watt capacity was installed at the Indore airport to meet the airport’s electricity consumption which has gone up after 24X7 operation of flights.