Indonesian Government to Regulate Selling of Solar Power to PLN 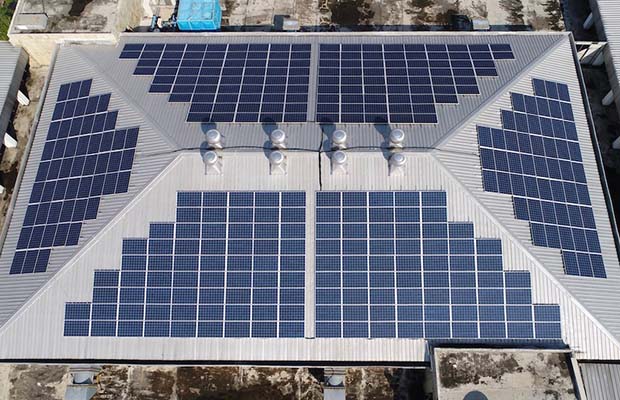 Energy and Mineral Resources Minister, Ignasius Jonan said, “The regulation will allow PLN’s customers in all segment excluding industries to install rooftop solar panels. PLN customers in this segment are estimated at two-thirds of total customers. The regulation will be issued in 1-2 weeks; we will conduct a large-scale socialization.”

In addition, Jonan said, the regulation will allow solar panel users to sell the excess electricity to PLN at certain regulated price. As a result, the consumers will gain savings with this scheme.

PLN is the sole electricity distribution company in the country which had catered to a demand of 176 tWh overall. The country’s demand is expected to reach 628 million TOE by 2050.