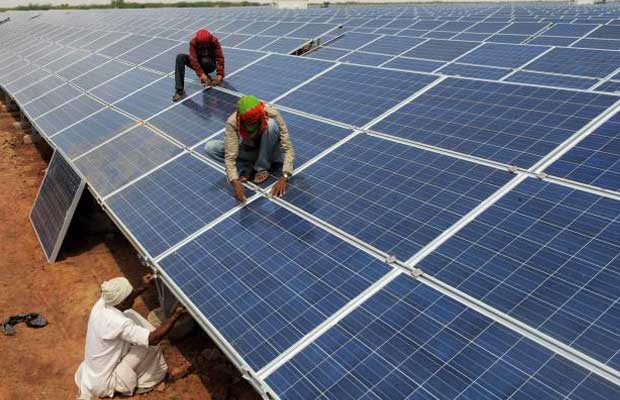 The firm entered into a Power Purchase Agreement (PPA) for a period of 15 years with Deccan Hospitals for power supply generated through its solar plant.

Nippo Batteries Company, popularly known as Nippo is a well–known name in the dry cell battery segment. Nippo was previously known as Indo National and is headquartered at Chennai. Indo National Limited was incorporated in 1972 as a joint venture with Matsushita Electric Industrial Co., Ltd. of Japan.