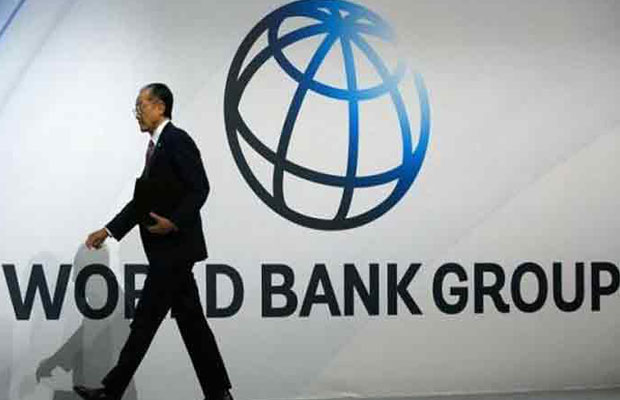 India’s ultra-mega solar project will come up for discussion at the One Planet Summit in France this week, World Bank President Jim Yong Kim has said.

In response to a question, Kim said, “Among one of the major projects that we’re putting on the table at the summit is a ultra-mega project in India for solar.”

While interacting with reporters on bank’s continuing work on climate change mitigation and its efforts at helping developing countries implement the Paris Agreement, Kim said he and the World Bank has worked very closely with Prime Minister Narendra Modi.

“I am very optimistic about what could happen with renewable energy (in India),” Kim told reporters in a conference call ahead of the summit.

Noting that Modi is very personal, very public and very strong support of moving India to a lower carbon renewable energy future, Kim said the Indian leader has made a very ambitious target for India to reduce its carbon intensity.

“Especially in the areas of solar and hydro, India is really leading. The Solar Alliance that Prime Minister Modi is spearheading has also been extremely important,” Kim said.

But there is still a lot of work to do, he observed. “I think the Indian government is very much aware of that.”

India and France had jointly launched the International Solar Alliance (ISA) on the sidelines of the Paris Climate Conference in December 2015.

Its goal is to facilitate large-scale deployment of solar energy in 121 countries in the area between the tropics by aggregating the demand for funding, technology and innovation.

Kim said there are two most encouraging things for India.

“One is that the cost of solar and the both the cost and size of battery storage is progressing so quickly…the lowest price per kilowatt hour that we’ve seen so far is in Mexico one point seven cents a kilowatt hour which for many countries makes solar less than half the cost of coal,” he said.

In France, Kim would be hosting the One Planet summit with French President Emmanuel Macron and UN Secretary General Antonio Guterres to mark the two-year anniversary of the signing of the Paris agreement.

“We are coming together not only to reaffirm our commitment to the agreement and to showcase some of the work taking place, but more importantly to look at ways to mobilize the scale of financing needed to create a low carbon climate resilient future for the economies of the world,” Kim said.