Just yesterday we reported that PM Narendra Modi has invited India’s top fossil fuel ventures to contribute in solar, and how Indian Oil Corp. along with Oil India Ltd. have been working together to develop a 1-gigawatt solar farm in Madhya Pradesh.

The senior officials of the state’s renewable energy agency told that Indian Oil Corporation and Oil India are working on a plan to set-up a 1GW solar energy plant. 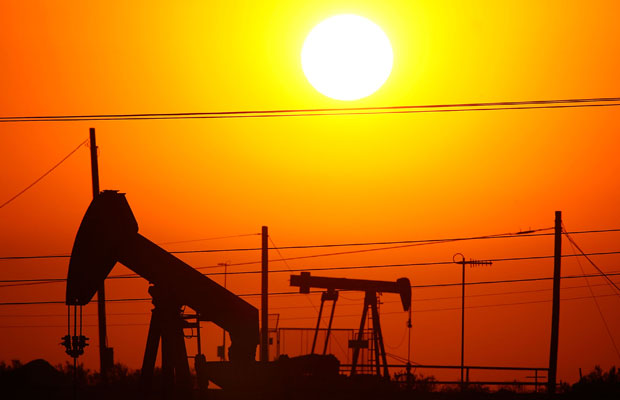 According to the reports mentioned on PV Tech, Manu Srivastava, Managing Director of Madhya Pradesh Urja Vikas Nigam, the State’s Renewables Agency said that as of now it is premature to discuss timelines but the two oil firms are working together and the agency is considering a joint venture with them.

He also added that the India’s largest oil corporations are going solar as it would be cheaper than conventional energy generation as well as being a commitment to green energy. It may also relate to fulfilling RPO. The PV capacity will be installed in a solar park.

After backing out from its major plan to build six million tonnes per annum steel mill, the Steel giant ArcelorMittal has now planned to develop a 500-600MW solar plant in Karnataka. Meanwhile, RattanIndia Power too planned to use a 324 hectare site in Punjab, which was originally pegged for a thermal power plant, to develop a 200MW solar PV project.

And just yesterday, NALCO too has sent invitation for bids to build 20MW Solar PV Project in Madhya Pradesh.