India has set an ambitious 175GW clean energy target by 2022, of which 100GW is to come from solar projects. 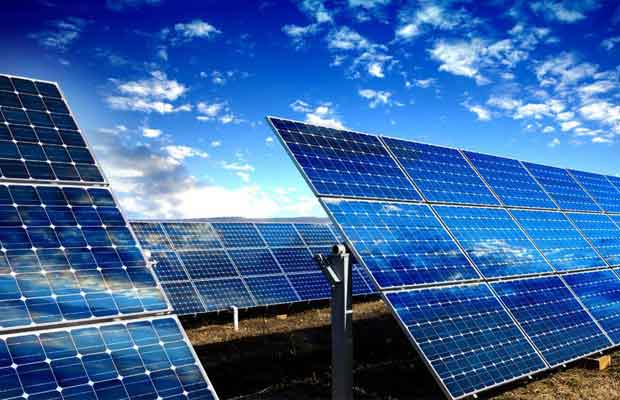 Solar sector continues to maintain momentum while the wind power sector is struggling for capacity addition. According to the Union Ministry of New and Renewable Energy (MNRE), it had achieved total cumulative solar power generation capacity of 2,349 MW, followed by wind at 421 MW in the September quarter.

The government has set an ambitious plan to achieve renewable energy target of 175GW by the year 2022. Out of the total 127 GW, 100 GW will be solar energy. As on September 30, 2017, the total grid-connected installed renewable power capacity in India stood at 60,158 MW. Out of this, solar power’s capacity was 13,982 MW, while rooftop category accounted for 790 MW.

According to MNRE, India is expected to add 5000MW of rooftop solar and 10,000 MW from large scale solar power projects in the current fiscal.

India’s total installed capacity of solar power is expected to reach 20,000 MW by the end of this fiscal, predicts Bridge to India, a global solar energy consulting firm. “About 10,000 MW of capacity was allocated to developers was in various stages of development,” it said.