The states in northeast region will play a major role in the production of clean energy in the country. 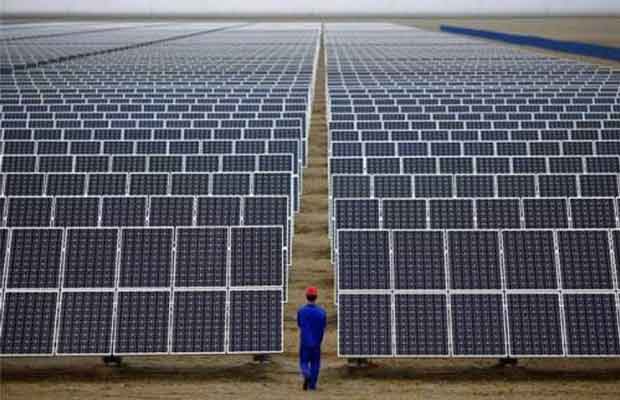 Northeast region of India is gifted with rich natural and energy resources. With an aim to encourage clean energy, northeast has adopted various means of renewable sources to be self-reliant in the energy sector.

Recently a 40-kilowatt solar power plant was inaugurated in Assam’s Jorhat city with an aim to utilize the energy resources. In 2015, the government of Assam sanctioned 50 lakh rupees to encourage solar power generation in the area.

The plant at Don Bosco Higher Secondary School will provide sufficient electricity to the school and neighbouring area.

“We are happy on this occasion of the Bosconite to commission and present the solar power plant project, which has been sanctioned by the then CM of Assam Tarun Gogoi, who has supported this school in establishing a 40 KV solar power plant. Today, Don Bosco Higher Secondary School, Baghchung, Jorhat is the first school in the entire NE to be entirely independently functioning on solar energy,” said Father Regi Mani, Principal, Don Bosco Hr. Sec. School, Baghchung, Jorhat.

The North-east region produces surplus power as compare to the demand. However, the surplus energy will be distributed to other parts of the country.

Many solar power plant projects in the northeast are in pipeline, targeting to reach almost every household in the region.

“Many private companies, which are interested in generating solar power, are coming through PPP (Public-Private Partnership) mode and we have also proposed in our budget for the generation of 100 MW solar power. We are preparing for the 100MW in Amguri and Chandrapur after that we are also planning to generate 1 MW at Namrup thermal power plant and we also have plans to do roof top solar (Set-up). We are looking for the wasteland and whenever we get, we will increase the pace of the work with the help of state companies,” said Pallab Lochan Das, Power Minister, Assam.

The Central government has been promoting clean energy under the Jawaharlal Nehru National Solar Mission. It targets deploying 20,000 MW of grid connected solar power by 2022 and is aimed at reducing the cost of solar power generation in the country.

In 2015, Prime Minister Narendra Modi along with French President Francois Hollande launched an International Solar Alliance on the sidelines of the Climate Summit held in Paris.

In January 2016, Prime Minister Narendra Modi and French President Francois Hollande laid the foundation stone for the headquarters of the International Solar Alliance in Gwal Pahari in Haryana.

As India is heading towards renewable based energy, more emphasis is now being given on solar, wind and other clear energy sources.

The states in northeast region will play a major role in the production of clean energy in the country.