India imported solar and photovoltaic cells worth about USD 826 million from China in the first six months of the current fiscal, which is over 87 per cent of the country’s total such imports.

India’s total imports of these cells were worth USD 948.88 million, including USD 825.98 million from China, constituting 87.05 per cent, during the April-September period of 2016-17, New & Renewable Energy Minister Piyush Goyal stated in a written reply to Lok Sabh. 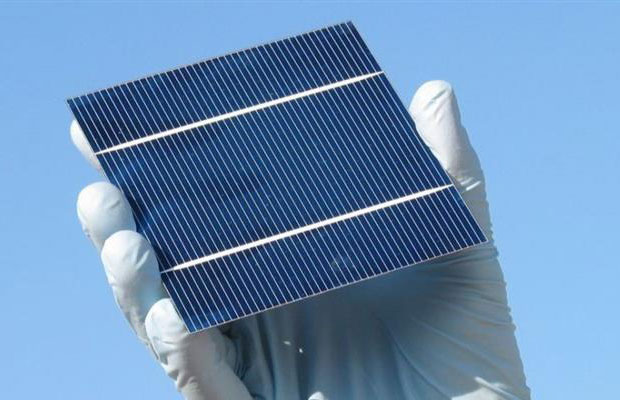 Piyush Goyal informed the house that India does not have enough manufacturing capacity currently for cells and modules to cover its full demand.

He further said that the development of solar power in the country is taking place with indigenous as well as imported solar equipment and components.

In order to make National Solar Mission (NSM) a success, he said, the government has launched several schemes and is providing benefits to indigenous manufacturers including concessional excise and custom duties.

It is also providing capital subsidy for setting up of manufacturing units for solar cells and modules and the entire value chain under Modified Special Incentive Package Scheme (M-SIPS) programme of Ministry of Electronics and Information Technology.

“The government is supporting domestic solar PV manufacturing by various means and incentives. However, there is no exclusive national policy to develop indigenous solar power manufacturing in the country,” Goyal said.