Minister of State for Shipping Pon Radhakrishnan said, “The Government proposes to implement utility-scale solar photovoltaic power plant projects at various major ports across the country. The funds for establishment of solar power projects are arranged by the major ports from their own resources and no funds have been released from the ministry.” 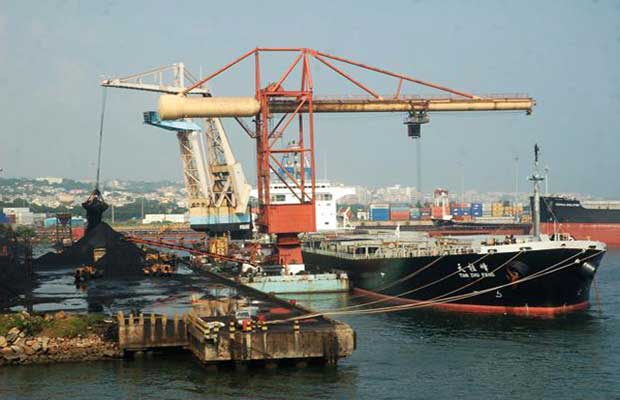 Of the 82.64 megawatt capacity, Mumbai, Chennai, Vizag, Kolkata and New Mangalore ports have set up 6.84 MW projects so far. The step is part of the Green Port Initiative, which was launched by the Ministry of Shipping, Radhakrishnan informed the Lok Sabha.

The objective of the project is to contribute in reduction of carbon emissions and consequently improving environment apart from reducing cost of power purchased from grid by utilization of solar power for power generation.