The target is expected to reduce carbon emissions by approximately 750,000 tons annually. This would generate an employment for more than 750 personnel during course of project construction. 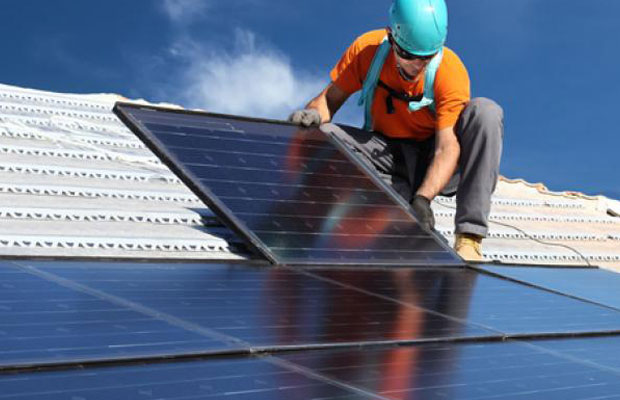 Sterling and Wilson, one of the dominant global forces in the solar-PV space, has further strengthened its global presence with the recent announcement of expansion into Australia market.

The company plans to construct 500 MW in the coming three years. These projects would attract an investment of AUD 600 million. The target is expected to reduce carbon emissions by approximately 750,000 tons annually. This would generate an employment for more than 750 personnel during course of project construction.

Sterling and Wilson, actively present in Australia since 2015, has been offering Diesel Generators and Cogeneration solutions through its office in Perth. It has recently opened an office in Brisbane, specifically to cater to the vast potential Solar market in Australia.

Bikesh Ogra, CEO – Renewable Energy, Sterling and Wilson, said, “Australia is witnessing a solar boom, as the country has had a phenomenal year with respect to large scale solar projects. The solar industry has also seen a sharp decline in costs, and is seen as a pivotal force to help the country achieve its renewable energy targets by 2020. We are definitely excited to be a part of this transformational journey and aid in realizing its potential to transition to a future of sustainable and renewable energy. As a truly global solar EPC company with experience across geographies, we not only want to bring our best practices to the industry, but also learn alongside our peers to attain our target of 500 MW’s installations.”

Sterling and Wilson has now grown to be the world’s largest solar EPC player outside USA and China. It has to its credit more than 1930 MW of best performing solar power plants in various geographies including India, Philippines and South Africa. Currently it is constructing 1177 MW Solar PV plant in Abu Dhabi, the world’s Largest single location plant, and a number of projects in Zambia, Niger and Morocco. It is a powerhouse of more than 4500 qualified engineers, project managers and designers. As the acceleration of growth in the energy sector has increased worldwide, Sterling and Wilson has ventured into the wind and energy storage sectors, covering the entire canvas in the renewable sector. Backed by its robust resources in Engineering, project management and strong global procurement network, the company is fully geared to deliver more than 2000 MW every year.