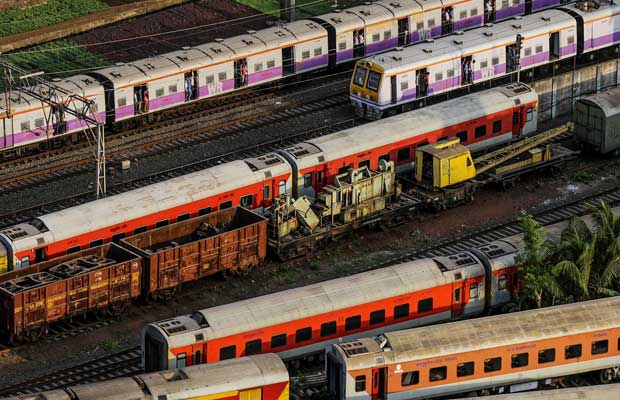 The project cost of the 50 MW solar power plant is estimated to be around Rs. 200 crore. Of the total cost, 20 per cent will be borne by the Indian Railways.

The 50 MW solar power plant is expected to cost around Rs. 200 crore. According to The Hindu of the total cost, 20 per cent will be borne by the Railways, while the remaining 80 per cent will be raised through debt. The power from the plant will be purchased through a developer model, wherein the developers will be asked to operate and maintain the solar project.

The solar project is part of Indian Railways’ plan that it chalked to use solar power at 8,000 stations.

The publication citing official sources notes that funds mobilization for the Rs. 200 crore project — estimated at Rs. 160 crore — could be raised from firms, such as Power Finance Corporation and Rural Electrification Corporation.

According to Railways Electrical Energy Management Directorate report, in 2017-18, railway has a target to source 140 MW solar power through rooftop units, while 150 units can be sourced through land-based unit.