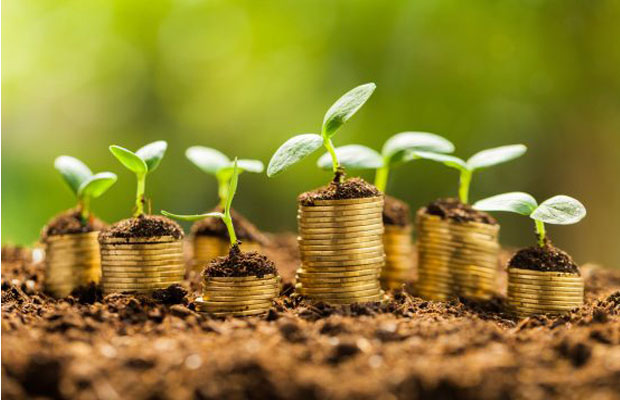 Indian Railway Finance Corporation Limited (“IRFC”) announced that it has successfully raised USD 500 million 10-year green bond from investors in Asia, Europe and Middle East, and offshore US. Proceeds of the bond will be used to finance the eligible Green Projects under Dedicated Freight Railway Lines and Public Passenger Transport. The green bonds have been certificated by the Climate Bond Initiative (CBI), while the “Green Bond Framework” formulated by IRFC has been verified by KPMG.

Commenting on the occasion, Mr S. K. Pattanayak, Managing Director, IRFC said, ”We are very delighted on the successful launch and completion of this transaction which establishes IRFC’s status as one of the most sought-after Indian state-owned enterprises credit in the international bond markets. This was IRFC’s return to the international bond markets since February 2014, so investors were very keen to gain exposure to a rare high quality credit from India. The issue has been oversubscribed by 3x times and managed to achieve a very strong price compression. The successful completion of the deal underscores investor’s confidence in IRFC.”

“The launch of the deal at initial price of UST + 165ps area and a final pricing at UST +145bps reflected the strength of the orderbook and saw investment interest coming from high quality investors in Asia, Europe and Middle East, and offshore US. The successful transaction followed an extensive road show in Singapore, Hong Kong and London. At UST +145bps, this represents the tightest 10-year spread paid by an Indian public sector corporate in the last decade in the USD markets. ”

This is IRFC’s inaugural foray into the green bond market. The 10-year benchmark has a semi-annual coupon of 3.835% per annum and a maturity date of 13 December 2027. It offers investors a yield of 3.835%, equivalent to 145 basis points over the 2.25% UST due 15 November 2027. There were orders for more than USD 1.6 billion with 99 investors consisting of very high quality accounts.