IOCL has a captive solar power project with a capacity of 4 MW at its Cauvery Basin Marketing Terminal in Muttam, in Nagapattinam district 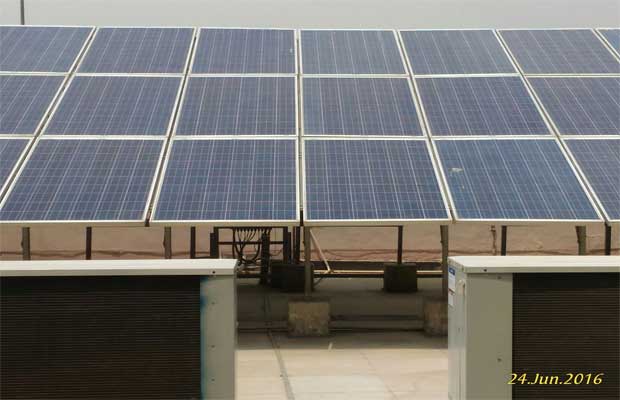 IOCL has a captive solar power project with a capacity of 4 MW at its Cauvery Basin Marketing Terminal in Muttam, in Nagapattinam district reports The Hind. The clean energy unit generates around 20000 units of solar power per day which is fed into the state’s grid.

IOCL executive director U.V. Mannur speaking to the publication said “The objective is to generate green energy for captive consumption at IOCL locations directly or through grid so as to reduce carbon footprint. Administrative buildings, refineries and even guest houses would get such installations.” He further added “This is in line with our renewable energy policy as part of which rainwater harvesting is also being taken up. In fact, if we conduct large conferences we plant saplings to offset that power consumption.”

The company is also encouraging retail fuel outlets to take up solar rooftop installations.  IOCL is arranging loans through nationalized banks for the retails fuel outlets.