India Working on a Rooftop Solar Scheme with KfW: Gadkari

The Centre is working with KfW to bring a rooftop solar scheme that will bring down the cost of the power generated to Rs 2.5 per unit, Nitin Gadkari has said 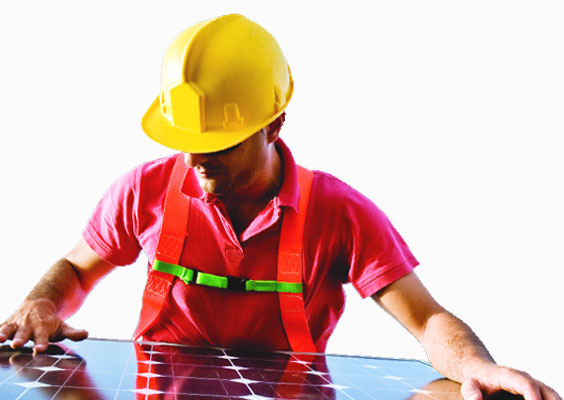 The Centre is working with German financing institution KfW to bring a rooftop solar scheme that will bring down the cost of the power generated to Rs 2.5 per unit, Union minister of micro, small and medium enterprise (MSME) Nitin Gadkari has informed.

Speaking at the FICCI Summit on the MSME ecosystem in Delhi, Gadkari said the government is working to bring down the cost of power, logistics, and capital which will help reduce the cost of production in India.

“We are trying to reduce power cost. We are bringing a rooftop solar scheme with KfW, with the help of which the cost of power will be Rs 2.5 per unit at maximum. If we want to be competitive in the international market, we need to reduce capital, logistics and power costs. The industry must come forward to help achieve this,” the minister added.

In September, Gadkari had predicted that only electric buses will run across India in the next two years and that too without making it mandatory. Speaking at an event on energy efficiency in micro, small and medium enterprises, Gadkari said that cost-saving in running Internal Combustion Engine vehicles on CNG, Bio-CNG, Bio-fuels, LNG and electric vehicles powered by renewable energy is reason enough to switch to EVs without making them mandatory or banning petrol and diesel-powered vehicles.

He also reiterated that there was no need to ban any fossil-fuel-powered vehicles as the trend for alternative clean fuels, including EVs, is catching on like e-bikes, e-cars and soon, only e-buses across India.

More recently, the minister had also revealed that the Indian government has proposed to tap wind power from three ports in the country. The proposal to tap wind power from Tuticorin, Kandla and Paradip ports has been discussed with the Power Minister R K Singh, the Minister for Road Transport and Highways Gadkari had said after presenting the degrees at the 34th annual convocation of Vellore Institute of Technology (VIT).