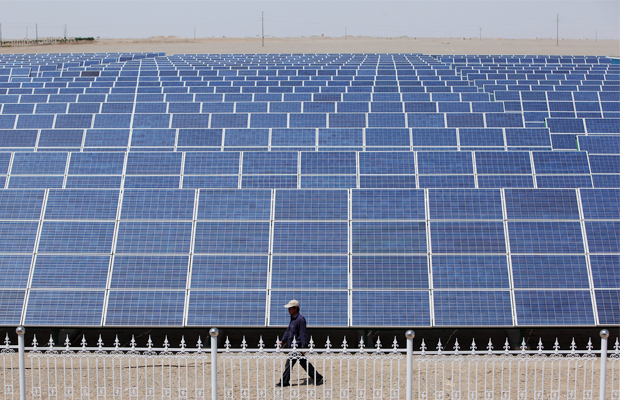 Goyal Said “the way things are progressing in the solar energy sector. We will definitely achieve our target. Solar energy is economically viable.”

“India has set an ambitious target of adding one lakh MW of solar power generation capacity by 2022 which is five times more than the earlier target of 20,000 MW under National Solar Mission. The way things are progressing in solar energy sector. We will definitely achieve our target. Solar energy is economically viable,” he added.

The target of adding 10,500 MW in current fiscal is four to five times more than the target of last year. For achieving this target Govt. have already floated tenders for 21,000 MW of solar power projects during the last fiscal year.

“With 21,000 MW of new solar projects out in the market, India has signalled to the world that we’re ready to lead to the world,” said Goyal at the event. He also said India have exceeded the solar targets by 116% this year in comparison to last year and already had awarded projects of 11,000 MW.