The solar park in J&K is expected to deliver power to a transmission point in the neighboring state of Himachal Pradesh for further dispensation. 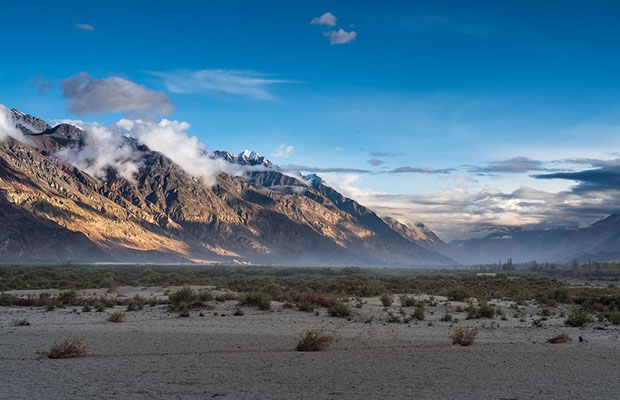 Adding a significant amount of solar power development under ‘National Solar Mission’, Power Secretary R K Singh has mentioned in a media meet that the power ministry is thinking to roll out a single tender for developing a 25 GW solar park in Ladakh region of J&K.

The project will deliver power to a transmission point in the neighboring state of Himachal Pradesh for further dispensation.

Further, the solar park, if implemented, would be the largest solar park in the country outpacing the proposed 5 GW solar plant at Dholera Solar Power Park in Gujarat.

Significantly, the country has achieved 13 percent of the solar power target for the financial year 2018-19 in the first four months of the year.

Also, the power ministry has substantially installed 1463.59 MW of Solar Capacities against the annual target of 11,000 MW which brings the cumulative solar capacity to 23,115.07 MW.

This achievement is in line with the country’s target of 100 GW solar capacities by 2023 as the ministry has been aggressively tendering contracts for grid connected solar power plants in the country in order to meet the target.

However, other renewable energy targets are mentioned to be on a slower pace.