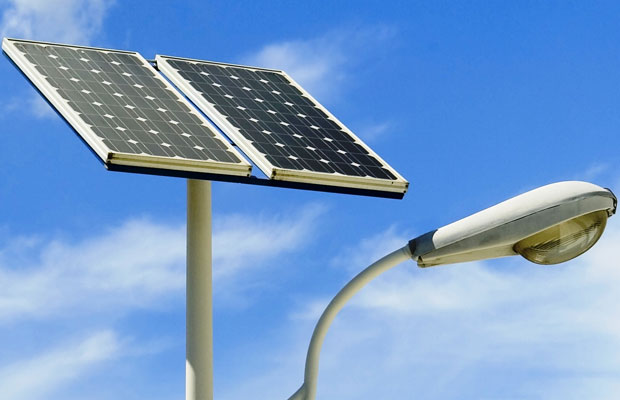 Indian government offered to install solar powered street lights in Bangladesh. Harsh Vardhan Shringla, Indian High Commissioner to Bangladesh made the proposal when he paid a courtesy call on State Minister for Power, Energy and Mineral Resources Nasrul Hamid at his ministry office.

Energy Efficient Service Ltd (EESL) will set up street lights in Bangladesh with solar energy and cost of installation will be borne by the government of India.

EESL will sign a memorandum of understanding (MoU) with Sustainable and Renewable Energy Development Authority (SREDA) of Bangladesh said the state minister.

Nasrul Hamid and Harsh Vardhan Shringla discussed various issues of mutual interests, including the setting up of Super Thermal Power Plant at Rampal, power import from India and hydroelectricity power import from Nepal.