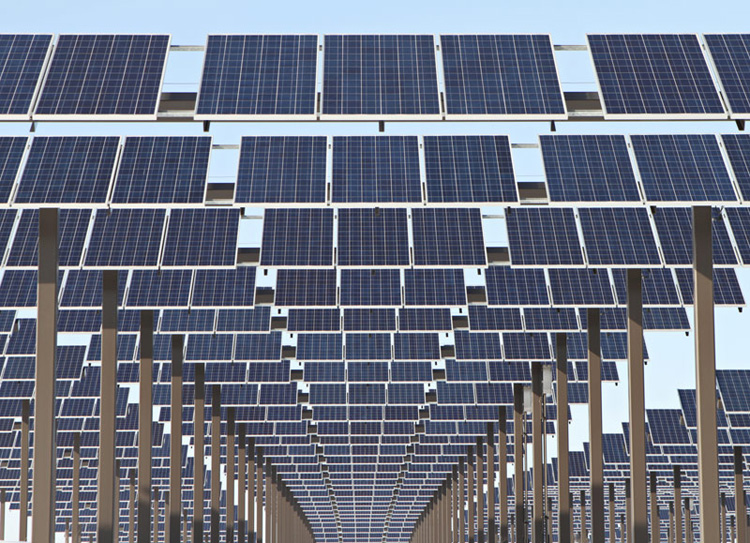 Presently, the solar power generation capacity of India has easily surpassed the estimated 5000MW and is likely to hit 9,000MW mark by the end of March.

Solar power generated by each individual household, industrial, institutional, commercial or any other building can be used to partly fulfill the requirement of the building occupants and the surplus, if any, can be fed into the grid.

If the plan goes successful, then the country will fade about 60 million tonnes of CO2 per year and embarking India a stature in the global climate changing platform.