India positions itself as key player in 2016 on climate issues 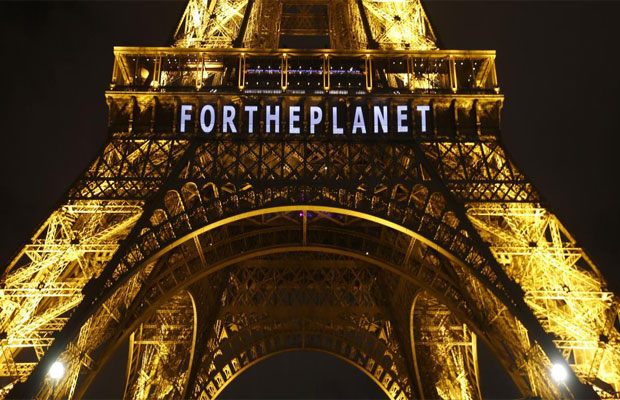 Countries including India at the Marrakesh climate change summit agreed to conclude the framing of rules for the implementation of Paris agreement by 2018.

India emerged as a major player in 2016 in the fight against global warming, ratifying the historic Paris agreement and also playing a “constructive” role in the Marrakesh climate summit to ensure actions are based on principles of “equity and climate justice”.

Anil Madhav Dave, who took charge of the Environment Ministry in July, led the Indian delegation at the Marrakesh summit and also oversaw the signing ceremony of Framework Agreement on International Solar Alliance, to which over 20 countries are signatories.

The ISA was jointly launched in 2015 by Prime Minister Narendra Modi and French President Francois Hollande at the CoP21 in Paris. It is an alliance of 121 solar resource-rich countries lying fully or partially between the tropic of Cancer and tropic of Capricorn. Countries including India at the Marrakesh climate change summit agreed to conclude the framing of rules for the implementation of Paris agreement by 2018.

India along with more than 170 countries signed the Paris Agreement at the UN General Assembly on April 22, 2016.

Apart from this, India also played a very crucial role in another climate summit held in October after it ordered incineration or elimination of HFC-23, a potent greenhouse gas with high global warming potential, after it steered the negotiations on amendment in Montreal Protocol for amendment for phase down of HFCs at Kigali, Rwanda.

India also took the lead on other climate issues with Dave emphasising the relevance of Indian lifestyle and its low carbon footprint at negotiations for phasing down of HFCs in Kigali.

One hundred and ninety seven nations, including India, struck a legally-binding deal after intense negotiations in Kigali to phase down hydrofluorocarbons. India welcomed the pact saying it is a reaffirmation of the global intent to mitigate climate change and exemplifies international cooperation in this regard.

On the home front, poor air quality continued to be a concern for the government in the national capital as well as the Centre, as stubble burning in neighbouring states and burning of fire crackers during Diwali night and the week following it, led to quality of air deteriorating to “severe”.

Given the poor quality of air, the ministry also decided to undertake such a review on a quarterly basis.