Anil Madhav Dave, Environment Minister stated that the Government of India is planning to start an extensive research on the use of solar power to bring about a “revolution” in this field. 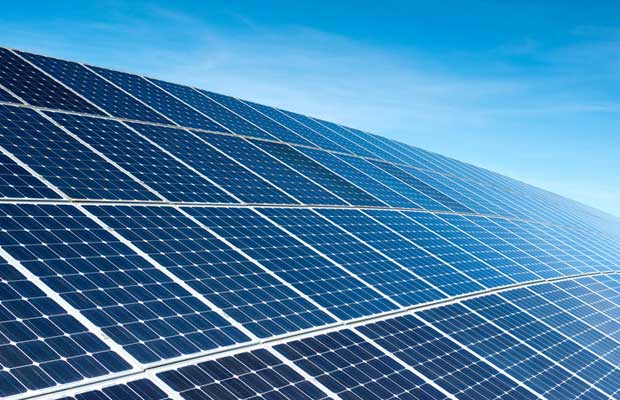 Mr. Dave told the Parliament that during the Paris Climate summit, Indian Prime Minister Narendra Modi in his speech said that there were 122 countries in the world where sunlight was available 10 months of the year; and India is one of the prominent countries among these 122 nations. And this makes India to take a lead in researching more on solar power

Anil Madhav Dave told if India could get success in the research on solar power, the nation can end the burning of wood forever.

The Environment Minister also stated that India was 2 per cent ahead on the commitment given during the Paris meet on carbon emission and could say with confidence that “we will be able to reach the target on time”.