The Ministry of New & Renewable Energy (MNRE) has agreed to a proposal to pursue floating solar projects on a large scale across the nation, and especially in the regions where land availability for setting up utility-scale solar power projects is a big issue. 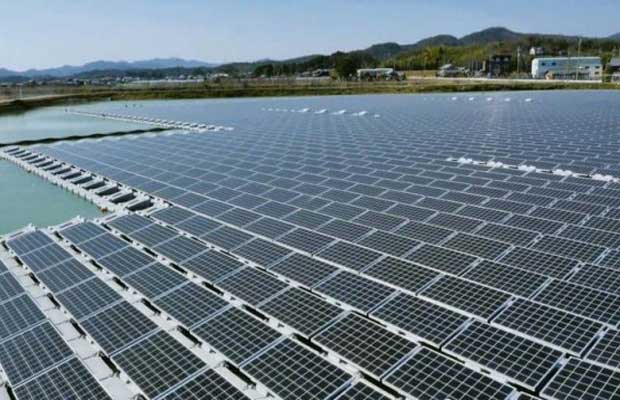 The National Institute of Solar Energy and NB Institute of Rural Technology has been tasked by MNRE to conduct a study to identify water bodies that are feasible to set up such power plants. Also, the Solar Energy Corporation of India (SECI) has identified around two dozen land-based solar power parks that would be set up in as many states. However, the bulk of the solar power capacity will come from a few states where large areas of wasteland is available.

Sates from the northern and northeastern part of India — including Assam, West Bengal, Himachal Pradesh and Uttarakhand— lack large areas of wasteland. These states will be targeted for setting up floating solar power projects.

According to one estimate, if 10–15% regions of India’s waterbodies are utilized for setting up solar power projects, the total capacity would be around 300 GW — which will be three times the installed capacity target for March 2022 set by the government.

Several ambitious plans to set up floating solar power projects in India are already underway. The largest of those was announced recently by NHPC Limited. The company plans to set up 600 megawatts capacity on the reservoir of Koyna dam in the state of Maharashtra.