India May Achieve 76% of Renewable Energy Target by 2022, says Report

Nonetheless, the government’s commitment and support towards renewables remain strong.

One of the world’s leading research and consultancy group Wood Mackenzie in its report said that India may achieve about 76 per cent of the target of having 175 GW of renewable power generation capacity by the scheduled date of 2022 as it faces myriad challenges.

India has set its ambitious target of achieving 100 GW of solar capacity and 75 GW of wind power by 2022. 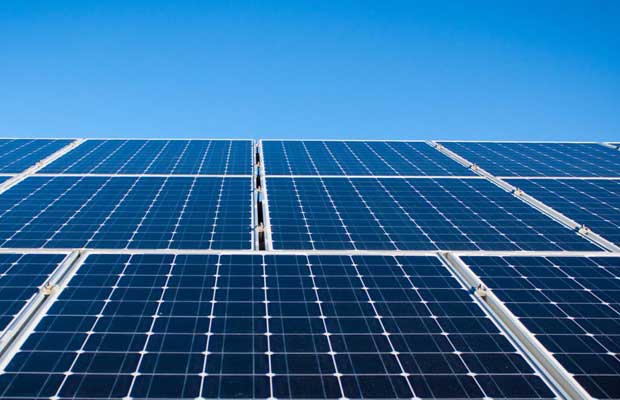 The research giant said in a report that, “Even with significant cost declines, Wood Mackenzie expects about 76 per cent of the target to be met by 2022 and this would still be a noteworthy achievement.”

The research and consultancy firm’s solar analyst Rishab Shrestha said that India faces a myriad of challenges in the renewables industry.

“The recent cancellation of auctions risks jeopardising investor confidence. Various duties on equipment and the associated uncertainty has led to a short-term uptick in solar prices. This leads to the knock-on effect on already cash-strapped state distribution companies who are showing an unwillingness to green light high priced solar projects,” he said.

Nonetheless, the government’s commitment and support towards renewables remain strong.

The government has been swift and adaptable at responding to various industry hurdles and are helping reduce project risks. As a result, renewable prices continue to remain competitive.

The research firm further added that the combined wind and solar capacity have almost doubled from 2014 levels to 61 GW this year.

“Driving this growth is the significant cost decline that auctions continue to deliver,” Shrestha said. “In the next five years, capital costs are expected to decline by 23 per cent for wind and 31 per cent for solar. This trend will only continue as new generation technologies replace old ones.”

Wood Mackenzie expected non-hydro renewables to make up 13 per cent of power generation mix by 2023.

Improving grid flexibility through storage and flexible power generation will be extremely crucial in achieving high levels of renewable penetration, it said, adding that economic competitiveness, technological maturity, and financially healthy off-takers will provide a solid base for renewable capacity growth to cater to electricity demand growth.

“Over the longer-term horizon of 2040, India is forecasted to increase its renewable capacity by around seven times to 384 GW. This share will be driven by diverse sub-segments which include offshore wind, hybrid projects, floating solar and distributed solar. The 384 GW of non-hydro renewables will ultimately contribute 20 per cent of generation share by 2040,” Shrestha said.