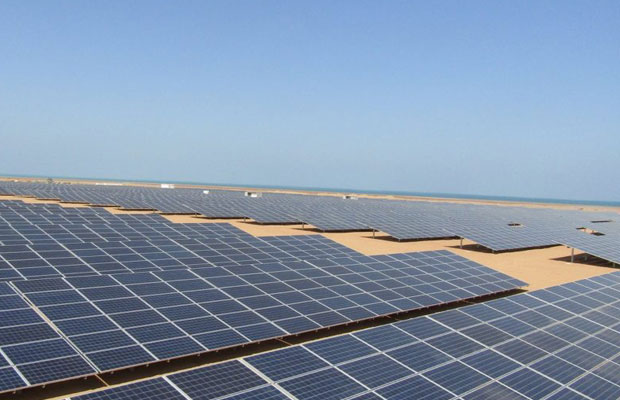 India has launched a solar power project with state-of-the-art technology to electrify a remote village in Egypt. The Solar Electrification Project, an off-grid system that is ideal for remote locations, has been launched at Agaween village in the Western Desert in Matrouh Governorate, close to the Libyan border.

India provided all the solar power panels and sub-systems, machinery, equipment and technical support, as well as training for technicians, while the Egyptian government provided the location for implementation of the project.

“The project harnesses the sun and enriches the life of the villagers. The project is a demonstration of India’s technical capabilities, especially in renewable energy, and can be replicated at other locations in Egypt,” Mr. Bhattacharyya said.

The total output of the project is 8.8 kilowatt. The project has the ability to electrify the whole village.

Major General Zeid has said that the solar power project will not only provide electricity to Agaween village but also give training to workers on how to maintain and adjust the solar energy systems to help forming groups of well—trained workers in the governorate. The Solar Electrification Project at Agaween will provide electricity to 40 houses, a school, a mosque and a community centre.