The MNRE plans to award the contracts to developers who will quote the lowest price at which they will sell electricity in the auction process for the grid-linked capacity. 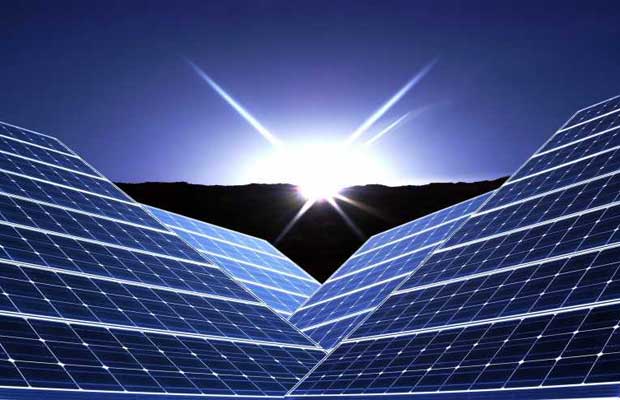 In order to boost the manufacturing of solar power equipments at domestic stage, India is planning to invite the bids for the world’s largest solar tender of 20GW at one go. It is said that the tender will be divided in phases. The step has been taken considering the current scenario as the most of the India based developers are sourcing equipments and solar modules from countries such as China where they are cheaper. Because of this the manufacturers only contribute 10 percent to the market beside having a goal to achieve 175GW of clean energy by 2022 out of which 100GW of energy is expected to be met by Solar power alone.

As per the reports, the ministry of new and renewable energy (MNRE) plans to award these contracts to developers who will quote the lowest price at which they will sell electricity in the auction process for the grid-linked capacity.

This will also help the Centre’s ambitious ‘Make in India’ campaign flourish and help lowering country’s solar power tariffs. Notably, tariff levels have fell to a record low of Rs2.44 per kilowatt hour (kWh) in May to be steady at up to Rs2.65 per kWh in an auction by the Gujarat government in September.  Also, the solar modules, or panels, account for nearly 60 percent of a solar power project’s cost.

The minister for power and new and renewable energy, Raj Kumar Singh, announced that the auctioning of 20GW each of solar and wind power contracts will help India achieve its ambitious clean energy target by 2022. While citing about the challenges for tendering such huge project a close associated government official said “It is a good plan but will face the challenges of who will sign the PPAs (power purchase agreements) of this quantum? That has to be planned.”

The manufacturers are now hoping that the problems associated with the sector to be addressed adequately while welcoming the government’s decision. “It is a great move. Bidding pipeline has gone dry for quite some time and this is very much welcome. This reinforces the government’s commitment to solar. I would also hope that issues related to land acquisition, electricity evacuation and PPAs are simultaneously addressed,” said Sanjay Aggarwal, managing director at Fortum India Pvt. Ltd.