Maharashtra, has overtaken Tamil Nadu to become the largest solar rooftop state in India says the Bridge to India report. 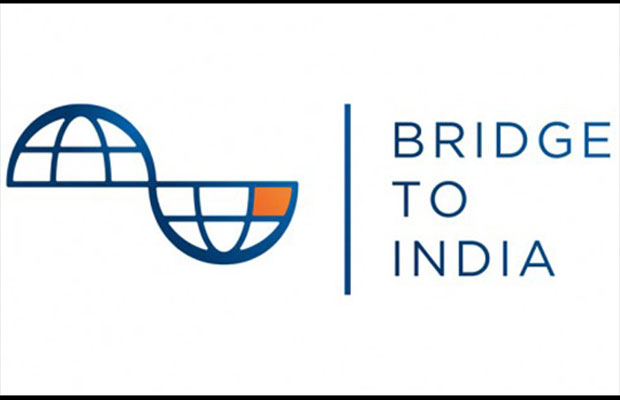 The consultancy firm has projected growth with Compound Annual Growth Rate (CAGR) of 77 percent for the next four years. As things stand, the total installed capacity as of September 2017 stood at 1861 MW.

The Bridge to India report also highlights that commercial and industrial consumers remain the biggest segment accounting for 63 percent of the total capacity and 66 per cent of the new capacity added in the last 12 months. The capacity addition in this segment grew 86 percent during this period.

While speaking at the launch of the infograph, Vinay Rustagi, MD of Bridge to India, said, “Rooftop solar has been growing robustly. Debt and equity financing is also flowing more freely now but it is still abundantly clear that the 40 GW target for March 2022 is highly unrealistic.

“The government would be particularly disappointed by slow pace of capacity addition in the public-sector segment despite providing a strong mandate and 25 percent capital subsidy. Net metering progress also remains patchy at best.”

CleanMax, Cleantech Solar and Amplus are the clear leaders in OPEX project development category, it said. Delta and SMA have maintained their dominance in the inverter market, the report said adding that Tata Power Solar remains the biggest EPC contractor in rooftop solar, according to the report.

According to the Bridge to India, residential rooftop solar grew at a more sedate pace of 45 per cent. But the major disappointment is low uptake in the public sector, which added only 173 MW in the last 12 months against our estimate of 200 MW, it said.