India to Host 2 Day Meet of Pacific Island Countries in Fiji, will focus on International Solar Alliance as well 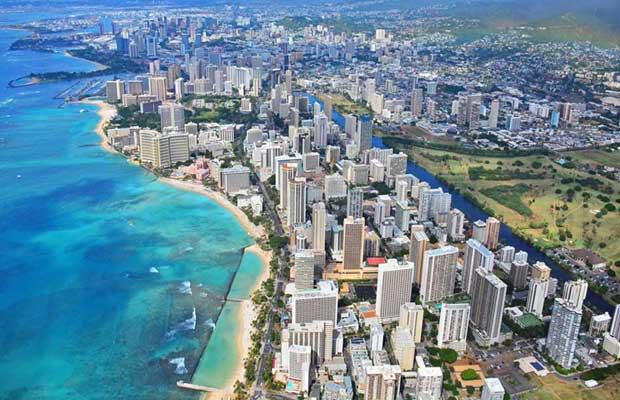 The gathering which is held under the framework of the Forum for India Pacific Islands Cooperation (FIPIC) will also focus on International Solar Alliance.

India will host a meet of 14 Pacific Island countries in Fiji from May 25 with a focus on issues such as blue economy, climate change and International Solar Alliance, the external affairs ministry said today.

With an annual trade of about USD 300 million between India and these countries, the two-day meet, which is being held under the framework of the Forum for India Pacific Islands Cooperation (FIPIC), will also see participants exploring ways to enhance business ties and investment opportunities.

Minister of State for External Affairs V K Singh will host the conference, it said, adding two presidents and three prime ministers from Pacific Island countries have confirmed their participation.

“The two-day conference will focus on issues such as the blue economy, adaptation-mitigation practices for climate change, disaster preparedness, health, the International Solar Alliance as well as finding practical solutions to Nationally Determined Contributions (NDC) implementation,” the MEA said.

It is also expected to facilitate the exchange of knowledge and experience, and initiate public-private partnerships and collaborations for the benefit of all participating countries.

Business leaders, academicians, civil society members and youths from the region would also participate in the meet.

FIPIC was formed in November 2014 to strengthen India’s relationship with the Pacific Island countries.

The first FIPIC Summit was held at the level of heads of government in November 2014 in Suva, Fiji, followed by the FIPIC-II summit held in August 2015 in Jaipur.