This is very positive and will enable us to further enhance the attractiveness of this international organization, which will have a crucial role to play in helping developing countries gain access to sustainable energy at lower costs. 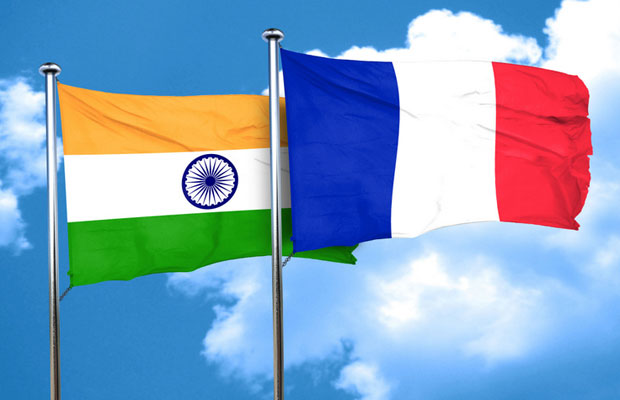 Describing the Indo-French cooperation as a “partnership for the planet”, French Foreign Minister Jean-Yves Le Drian that the India-led International Solar Alliance (ISA) will play a crucial role in helping developing nations gain access to sustainable energy at lower costs.

Le Drian said India and France have expressed the desire to maintain the momentum generated during the 2015 Paris Climate Summit and the founding of the ISA, which has the support of 121 solar-rich countries to tackle energy issues.

The French foreign minister and minister of Europe said the India-France bilateral cooperation is a “partnership for the planet, which is at the core of our global diplomacy.”

He said Prime Minister Narendra Modi and President Emmanuel Macron have wished to have the state visit coincide with the first summit of the ISA, scheduled early next year in Delhi.

“This is very positive and will enable us to further enhance the attractiveness of this international organisation, which will have a crucial role to play in helping developing countries gain access to sustainable energy at lower costs,” Le Drian said at a joint presser with India’s External Affairs Minister Sushma Swaraj.

He said the bilateral partnership was also seen at the economic level. “We keenly desire to pursue this cooperation, among others, in the fields of smart cities, eco-mobility, waste management, and carbon-free energy,” he said.

“There is also the field of renewable energy, in which our companies are working together positively and efficiently, and they will do so even more in the future,” he said.

The French foreign minister also talked about the “partnership of hearts” and said a bilateral relationship of this nature – which is “ambitious and resolutely geared to the future” – must have meaning for the people of the two nations.

“India and France share values, a common history, and we must henceforth envision the future together with the help of our true people-to-people partnership investing in the future actors of our relationship,” he said, and welcomed “all those who wish to visit our country”.

He said the issues related to the Indian youth will be a subject President Macron, 39, will address during his visit.

“Tomorrow, I will inaugurate the Bonjour-India platform in Delhi and Jaipur, which will offer the best of this partnership of hearts through 300 events across 33 Indian cities,” he said.

Representatives from around 70 countries, including more than 30 head of the states and governments, had participated in the inauguration.

France is India’s ninth largest investment partner. It is a key partner in India’s development in areas such as defence, space, nuclear and renewable energy, urban development and the Railways.