The agency also stated in the report that with best possibilities the country would be able to attain 78 to 80 GW of solar power by the end of 2022 up from the current installed capacity of 21.65 GW. 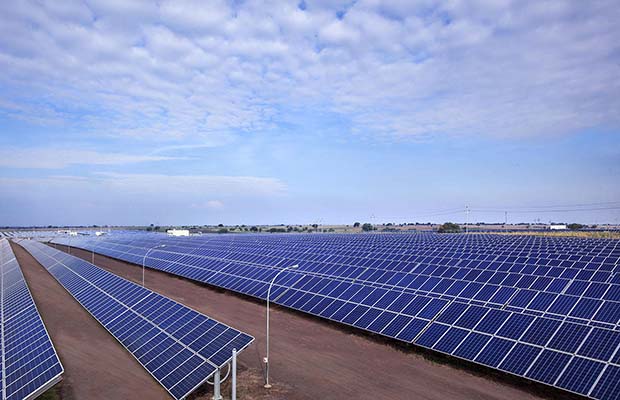 Impacting the solar sentiments of India, ratings and research agency, Credit Rating Information Services of India (CRISIL) has asserted that India will not be able to achieve its target of 100 GW solar power by 2022.

The agency also stated in the report that with best possibilities the country would be able to attain 78 to 80 GW of solar power by the end of 2022 up from the current installed capacity of 21.65 GW.

Further, the agency appreciated country’s aggressive approach towards the renewable sources of energy due to which the country was able to jump from 20 GW which was installed in 2014-18.

As per CRISIL report, the country is five times behind its capacity which it should have installed by July 2018 under National Solar Mission.

The agency cites the recently imposed safeguard duty on solar imports from China and Malaysia the sole factor pulling back the solar energy capacity installation. The effect would elongate for two more years said the report.

Director, Crisil Research,  Rahul Prithiani said, “We are more confident that projects with the Solar Energy Corp. of India (SECI) will be executed faster; Their projects are better able to deal with evacuation concerns (i.e. connection to the national grid).”

While 7.3 GW is under construction, based on already allocated schemes, another 1.7 GW is expected to be tendered and allocated over fiscal 2019 based on upcoming tenders under various state policies as on July. The solar projects added under the state policies are said to be less viable than their private counterparts.

Rahul Prithiani added, “However, state government projects are not as well-funded and they have less access to cheap financing.”

Moreover, the purpose of solar power generation is not just met with installing rooftop solar panels. It requires a sound system for storage of energy thereby incurring zero losses.

Prithiani said, “Unless the rooftop solar segment is supported with a firm battery market and the legal enforcement of contracts because developers run the risk of the host establishment not honoring a contract when tariffs change, the rooftop market will struggle.”