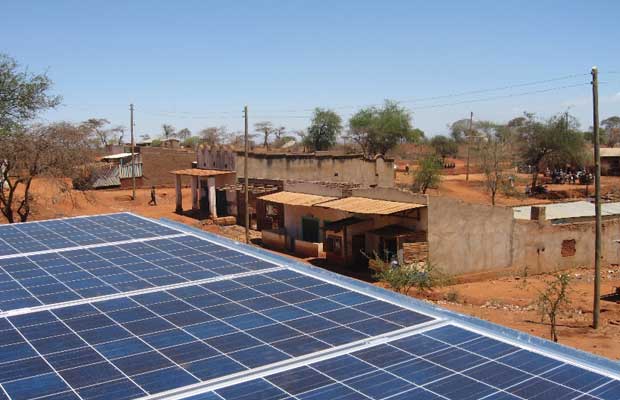 New Delhi has approved letters of credit worth $65.68 million for a solar-diesel hybrid rural electrification project in the North African country, the Embassy of Mali, which is also accredited to the country, has said.

Despite very low trade between India and Mauritania, New Delhi has approved letters of credit worth $65.68 million for a solar-diesel hybrid rural electrification project in the North African country, the Embassy of Mali, which is also accredited to the country, has said.

The aid, which is in line with India’s policy of assisting African countries, has also another two lines of credit — $15 million for developing agro-industries and $6.8 million to support a drinking water project.

“Both projects are progressing satisfactorily. The savings from the total project cost are proposed to be used for acquisition of harvesters and agricultural machinery by the government of Mauritania,” the embassy said.

These figures improved in 2014-2015 when exports from India rose to $58.94 million whilst imports from Mauritania increased to $43.36 million.

“There is tremendous potential for growth, especially when Mauritania is a resource-rich country with extractive natural resources, including oil that awaits exploration and exploitation,” the embassy said, adding: “The Mauritanian government has, on numerous occasions, conveyed its eagerness to increase bilateral economic cooperation with India.

It said Mauritania can also make immense use of India’s expertise in various sectors.

In the area of education, the country has been allocated 15 slots for the Indian Technical and Economic Cooperation (ITEC) programme to enable Mauritanians train in India.