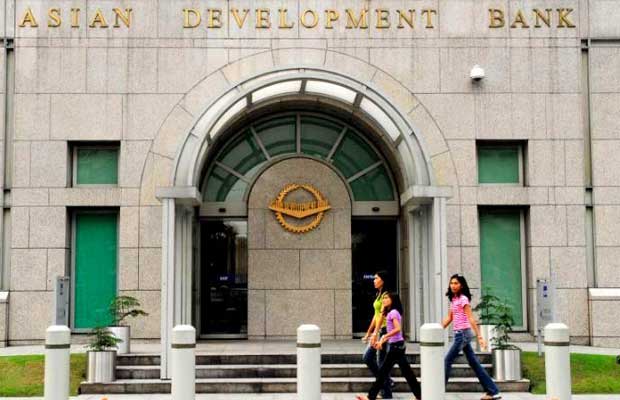 The Government of India and the Asian Development Bank (ADB) signed a $175 million loan agreement to support construction of high voltage transmission systems to evacuate power generated from new mega solar parks to the interstate grid, and improve reliability of the national grid system.

The loan will be given to the Power Grid Corporation of India Limited (POWERGRID) and will include subprojects in various locations in India. As an innovative feature, the project is designed to adopt the country systems on both safeguards and procurement at the agency level. This will be the ADB’s first breakthrough of the country system’s application to a specific project.

Speaking on the occasion, Mr Raj Kumar, Joint Secretary said that by supporting the construction of interstate transmission systems for the mega solar power projects, the project will enable transmission of surplus solar energy from States with surplus power to power-deficit States.

After signing the loan agreement, Mr. Kenichi Yokoyama, Country Director of ADB for India said that the project will support the continued expansion of solar energy in India in line with the Government of India’s objectives, and contribute to climate change by increasing share of clean energy in the power mix besides increasing overall efficiency of the power system. He said that the adoption of POWERGRID’s safeguard and procurement systems will improve its operational flexibility and autonomy, and reduce the transaction costs and time for project preparation and implementation. As laid-out in the ADB Safeguards Policy, country safeguard systems constitute a country’s legal and institutional framework on environment and social safeguards.

In addition to the ADB loan of $175 million, the project includes $50 million co-finance from the Clean Technology Fund (CTF) – a $5.8 billion component of the Climate Investment Funds aimed at providing developing countries resources to expand efforts in utilizing low carbon technologies and transitioning to clean, renewable energy sources.

POWERGRID will make an equity contribution of $135 million equivalent to support the total project cost of $450 million. The $175 million loan will be from ADB’s ordinary capital resources (OCR) and will have a 20-year term, an annual interest rate determined in accordance with ADB’s London interbank offered rate (LIBOR)-based lending facility. The $50 million CTF loan financing will come with a 40 year term.

The project will improve the capacity and efficiency of interstate transmission networks, particularly in transmitting the electricity generated from the new solar parks to the national grid. Apart from the evacuation of 2,500 megawatts(MW) of power from solar parks in Bhadla, Rajastha, and 700 MW from Banaskantha, Gujarat, POWERGRID is also including two additional subprojects that will increase solar power generation by 4.2 GW and lessen carbon emissions by over 7 million tons every year.