Newly-installed solar parks in India will stand at 9.5 GW and 10 GW, as compared to its previous forecast for about 10 GW. 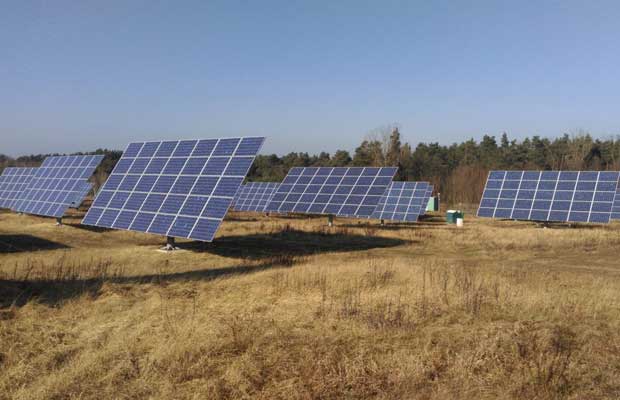 India has added 2,247 MW to the electricity grid in the third quarter of 2017 but activity there is seen to slow down and lead to weaker-than-expected fourth quarter, according to a report released by research firm Mercom.

US-based research and consulting firm said that newly-installed solar parks in India will stand at 9.5 GW and 10 GW, as compared to its previous forecast for about 10 GW. New installations for next year are seen at 7 GW, reflecting the overall downward trend caused by the challenging conditions on the solar market. Mercom explained that the rising prices of Chinese PV modules, certain infrastructure and power evacuation issues and the renegotiation of power purchase agreements (PPAs) terms in line with the record-low level of solar tariffs have all caused tender and auction activity to decrease.

New PV installations accounted for 39 percent of country’s total power capacity additions in the first three quarters of the year, representing a total of 7.1 GW. In the third quarter alone, they rose by 300 MW sequentially to 2,247 MW. Of these, large-scale plants totalled 1,982 MW, while 265 MW came from rooftop solar plants.