According to a new study, India ranks fifth in the world when it comes to the world’s largest earners from energy industries and India 3rd for renewables

According to a new study, India ranks fifth in the world when it comes to the world’s largest earners from energy industries. And for the rankings to judge a country’s ambition for alternative energy sources or renewables, India finished 3rd globally. 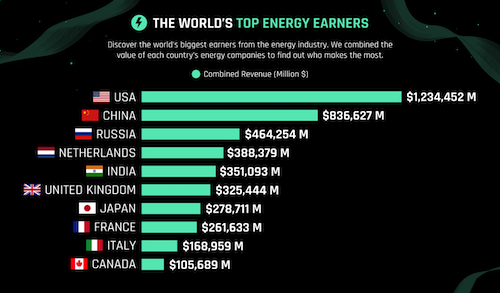 According to the study released by British Business Energy, the valuation of the world’s biggest earners from their energy industry was compiled by combing the values of the energy companies in a country to find out which country makes the most. According to the results furnished in the study, the United States leads the rest of the world when it comes to making money from its energy industry. In the second position, with almost a third of the value of the US, is China. Followed by Russia, the Netherlands, and in fifth position India. 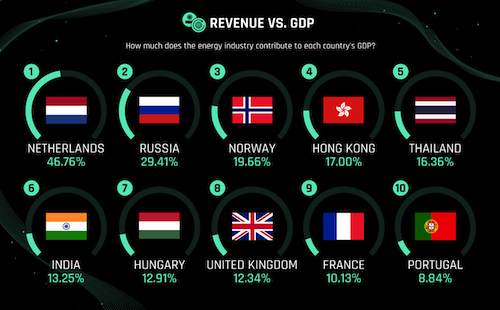 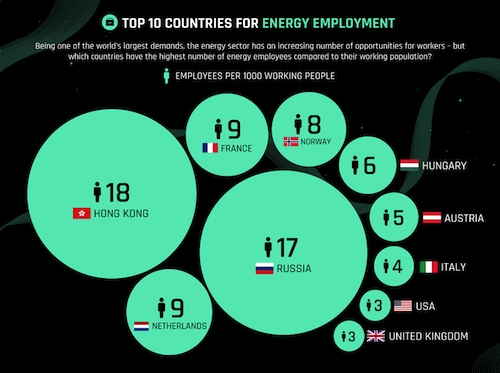 In the top 10 countries for energy employment, which tracked the number of people (per thousand) that are employed in the country’s energy industry Hong Kong leaped to the front with 18 (per 1000), followed by Russia in second with 17 (per 1000). France and Netherlands with 9 each (per 1000) finished 3rd. India did not make it into the top 10 for this list. 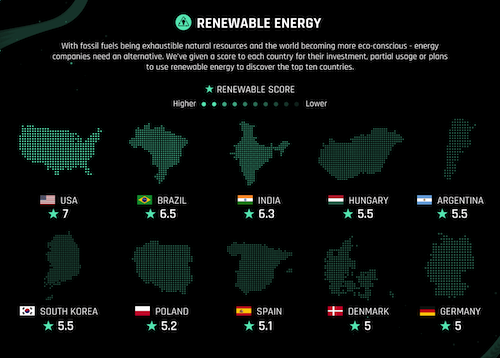 “As a global population we are becoming more environmentally conscious, but with the demand for energy increasing it’s important to highlight the economies which are leading the way for revenue but also employment and renewable energy production,” Ian Wright, Managing Director, British Business Energy said.