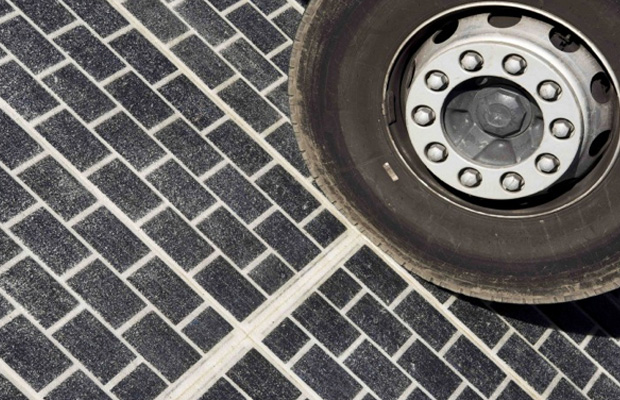 Yes, there is a slew for alternative energy globally and solar energy is spelled as the best and acceptable alternative. But, imaging solar panels paved into the roads seems unimaginable.

France has determined to alternate asphalt with solar panels as the French officials announces plans to construct a 1,000-kilometer-long (621-mile-long) solar roadway, with each kilometer capable of providing enough clean energy to power 5,000 homes.

“The maximum effect of the program, if successful, could be to furnish 5 million people with electricity, or about 8 percent of the French population,” Ségolène Royal, France’s minister of ecology and energy, said at a conference, said in a report.

Planning to commence in the spring, the project will executed by National Institute of Solar Energy and French civil engineering firm Colas and are likely to name it “Wattway”.

The entire project completion is projected for five years, the interesting part of the photovoltaic cells that it can simply be glued on top of existing streets and are durable enough to withstand heavy traffic and weather conditions.

Despite the bumper-to-bumper traffic Parisians associate with their daily commute, the average French roadway is packed for only 10 percent of the day, according to Colas’ figures. That will leave the solar street with the majority of the day to gather energy from the sun. The panels collect solar power through a thin layer of polycrystalline silicon and convert it into electricity. Electrical connections can be integrated into existing traffic structures such as ducts and gutters.

While that energy can then be used to power French homes, the Wattway can also power streetlamps, traffic lights, and even electric cars.

France won’t be the first country to roll out a solar road. A 70-meter solar bike path has already been flaunting in the Netherlands from 2014 leveraging abundant energy to power a house for an entire year within six months of installation.