IL&FS Gets Approval for Sale of Wind Assets to Orix 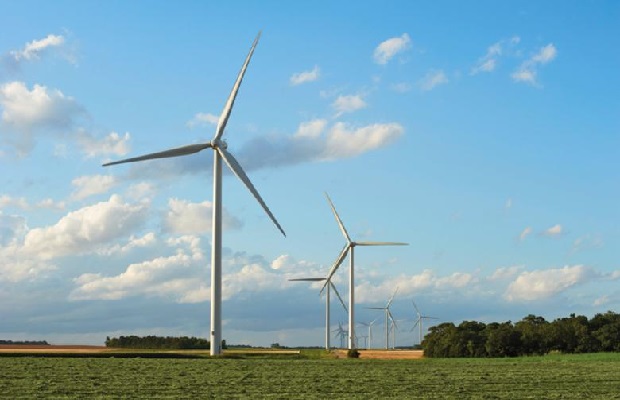 The Infrastructure Leasing and Financial Services (IL&FS) has said it has received approval from NCLAT appointed Justice (Retd) D K Jain for the proposed sale of its balance 51 percent of stake in seven wind energy subsidiaries to Orix Corporation of Japan.

Justice Jain who has been appointed by the NCLAT to supervise the operation of the resolution process of IL&FS group companies, the company said in a release.

Currently, Orix Corporation owns a 49 percent stake in each of 7 operating wind power plants of the Group and had expressed its intent to buy out the remaining 51 percent stake held by IWEL.

“The approval has been granted on the conditions that the proposal will now be placed before the NCLT for its approval and the bid amount realised from the sale be kept in an escrow account,” the release said. “This amount in the escrow account will only to be disbursed in accordance with the directions in the proceedings, pending before NCLT/NCLAT.”

In May, we first reported that the Japanese firm had shown its intent to buy 51 percent stake is in the exercise of it’s right under the terms of an existing MoU, wherein it could match the price offered by the highest bidder for purchasing IWEL’s stake in the wind SPVs. Orix had decided to match the offer of the highest bidder, of approximately Rs 4,800 crore for 100 percent of enterprise value, contemplating no hair cut to the debt of the SPVs aggregating to approximately Rs 3,700 crore, the company said.

The cash-strapped group had earlier said that Gail (India) Ltd had emerged as the highest bidder to acquire seven wind power plants, offering Rs 4,800 crore for 100 percent of enterprise value with no hair cut to the debt of the SPVs, which is close to Rs 3,700 crore.

The Board of IL&FS has already approved the sale of these entities to a Japanese firm in its meeting held on June 28, 2019.