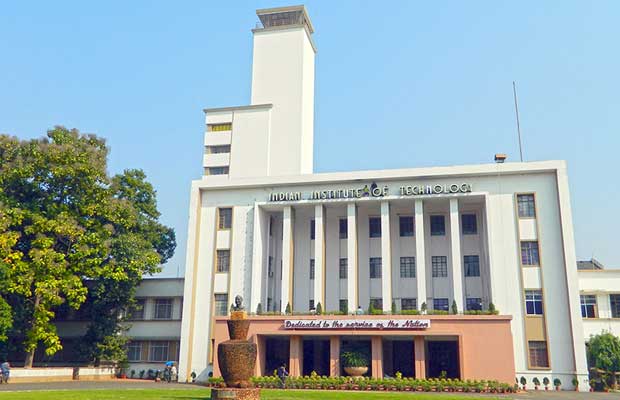 A team from IIT-KGP is working on a project to develop solar chargers, power saving devices, road safety sensors and trackers for vehicles to be used by school going children.

A team of faculty and students from the Rajendra Mishra School of Engineering Entrepreneurship at IIT-KGP along with the Institute’s Science and Technology Entrepreneurs’ Park (STEP) are at work to develop solar chargers, power saving devices, road safety sensors and trackers for vehicles to be used by school going children, STEP Managing Director Prof Satyahari Dey said.

“The Arka Renewable Energy College led by Professor S P Gon Chaudhuri and IIT-KGP will soon launch the solar panel for charging vehicles called e-bike. The concept will be extended to three-wheeler e-rickshaws and can be of great help to the public,” Dey said.

With expertise in developing solar energy products and leading a multi-institutional UK-India project in clean energy, IIT-KGP has a strong history of promoting technology oriented start-ups, many aimed towards bringing down carbon footprint, creating eco-friendly products and devising low-cost technologies.

The Institute has been testing the two-wheeler, stated to be India’s first 36V electric cycle, in the campus to create a user report, which the production company can use to further develop the product.

“One can seamlessly switch between two modes – pedal and battery. IIT-KGP will also develop a financial model for Ampere Vehicles,” the spokesperson said.

The two-wheeler initiative is supported under the Department of Science and Industrial Research’s Make in India initiative – Promoting Innovations in Individuals Start-ups and MSME (PRISM) scheme.