The India infrastructure fund of IDFC Alternatives has bought three solar projects in Rajasthan and Punjab from Punj Lloyd Infrastructure as part of the company’s plan to set up a strong foothold in the renewable energy space through acquisitions — as much as 1 GW in a year or so. 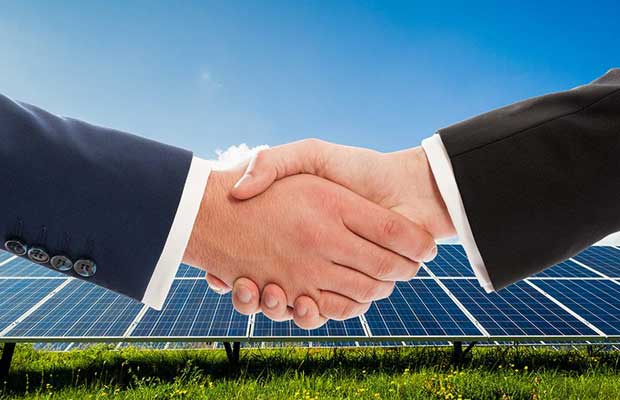 After acquiring acquired a 25 MW wind power plant from Jindal Steel & Power Ltd for an undisclosed valuation, this is the IDFC’s second investment in the renewable energy space.

The company wants to put together a renewable energy portfolio in 12 to 18 months through acquisitions with a capacity of 500 to 1,000 MW, said people with knowledge of the matter. It envisages assets with capacity of 250 MW in six months based on solar, wind and hydro energy.

IDFC, which plans to float a platform to hold its renewable energy assets, is creating an in-house team to manage them, said some of those cited above. This will include the recruitment of a CEO and CFO.