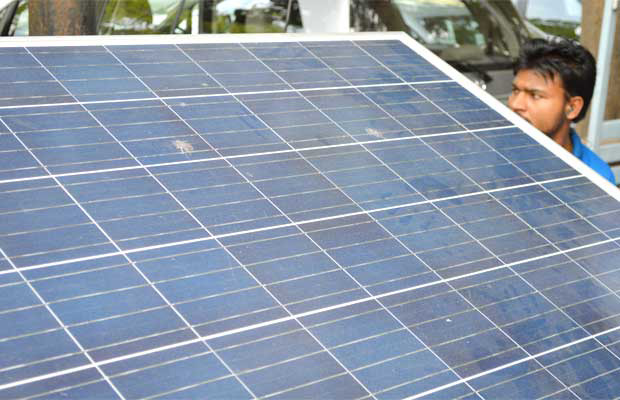 IDFC Alternatives is in talks with Delhi-based ACME Solar to invest Rs.600 crore claims a report.

Livemint citing sources reports that talks between the two companies are in an advanced stage and the deal is expected to close soon.

ACME will pump the fund to complete its solar project that is still under development across various states in the country. The India based firm has an existing portfolio of over 1.5 GWp out of which only 400MW is operational.

ACME recently won highest capacity of solar projects with 50 MW in Uttarakhand Auction. The company aims to generate 7500 MW by the year 2017.

We tried to reach spokesperson of both the companies; however both declined to comment on the report.