The 5.9 MW Solar PV Project with south and east-west orientation will be generating 11 million kWh of energy for the country’s grid.

The Turkish subsidiary of IBC Solar has commissioned a large-scale 5.9MW Solar PV project in the province of Gaziantep, Turkey. 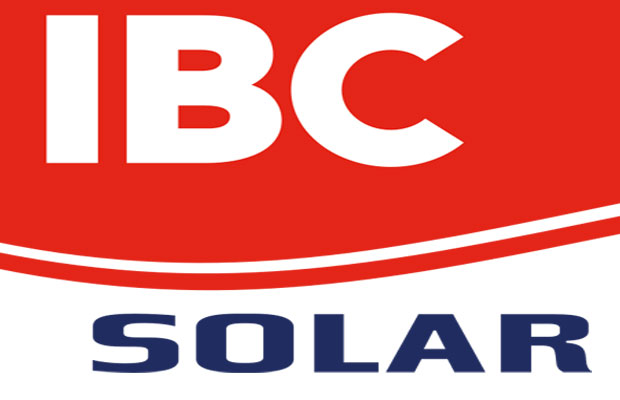 The 5.9MW solar PV project is separated into seven smaller projects of under 1MW each and altogether is comprised of 22,689 IBC polysillicon modules. Projects under 1MW capacity in Turkey come under the ‘unlicensed’ segment, which benefits from not having to pay expensive licensing fees.

IBC Solar is acting as an EPC service provider for local investor Çolak Energy & Koyuncu Energy. IBC designed, commissioned and will remotely monitor the solar PV project and continue O&M services for it. The project was also audited and awarded German TUV certificates, which is rare for Turkish PV projects.